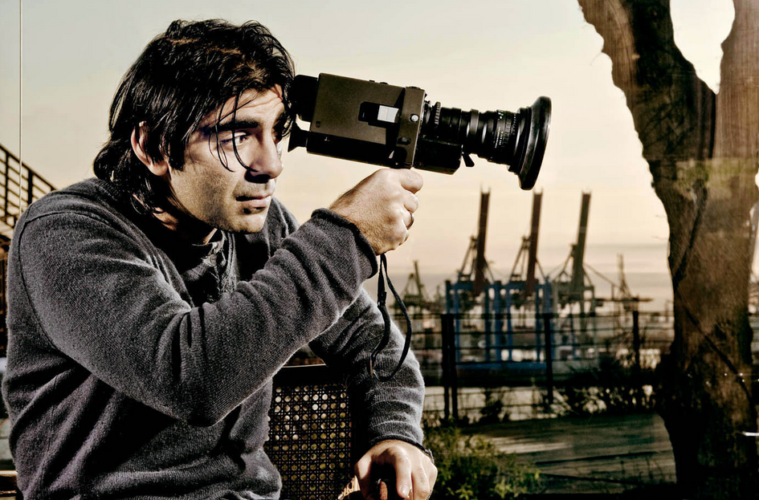 While Kim Ji-woon‘s international awareness increased with The Last Stand, the Arnold Schwarzenegger actioner didn’t quite live up to the talents of the director, but thankfully his next film is coming together. Returning to Korea, his next project, Secret Agent, will mark the first ever production for Warner Bros. there. Set to star Song Kang-ho (Snowpiercer, The Host), Variety reports production will kick off in October. The 1930s period drama, budgeted at around $8.5 million, the film is said to “follow the activities of the Heroic Corps, an anti-Japanese independence organization that existed under the Japanese colonial period in South Korea. The group used violent means to achieve Korean independence.”

Next up, after being rumored earlier this year, Screen Daily reports David MacKenzie has already gone into production in his follow-up to Starred Up, a western drama titled Chomacheria. Led by Chris Pine, Ben Foster and Jeff Bridges, the story follows two brothers, “one an ex-con and the other a divorced father of two, facing the foreclosure of their family’s West Texas farm. They team for a bank-robbing spree that puts them on a collision course with a Texas Ranger (Bridges) determined to take them down.”

Lastly, with his latest film The Cut (our review) set for a September 18th release stateside, writer-director Fatih Akin has found his next project. Cineuropa reports he’ll adapt Wolfgang Herrndorfs‘ novel Tschick, which “tells the story of Maik Klingenberg, a 14 year-old misfit who grows up in a wealthy, dysfunctional family in Berlin. During the summer holiday, Maik’s mother goes to rehab while his father takes off with his young assistant on a “business trip.” The adolescent is home alone at the pool until his classmate, Tschick, a young Russian immigrant, shows up with a stolen car. Together, they hit the road without any plan or trepidation.” Set to begin production this September, a German release is already set for the following year on September 15th, 2016, so perhaps we’ll see this on the festival circuit before then.

Which of the projects are you most looking forward to?