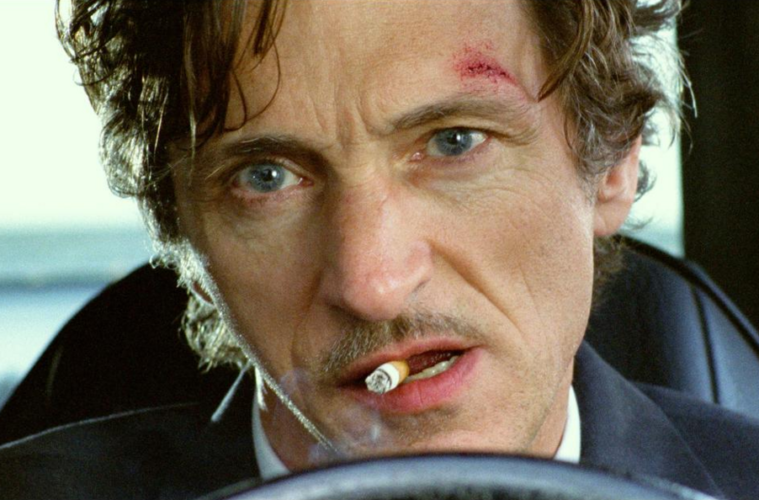 A stand-out in virtually every project he’s part of, we’re always ready for another performance from John Hawkes. His latest film, Too Late, finds him as a private investigator in Los Angeles hunting down a missing woman. However, it likely won’t be the story that gets talked about most (at least initially) when it comes to Dennis Hauck’s feature, but rather the structure and exhibition. It’s composed of five acts, each a single, uncut 20-minute-plus shot (roughly the length of an entire projected film reel), and it’s being released in the now-rare, 35mm-exclusive format starting next month.

We said in our review, “A bit reminiscent of John Herzfeld’s Two Days in the Valley, the tale is woven from several different perspectives of an ensemble cast that all come nicely together at the end to complete a compelling puzzle. While there is a definite fetishization of Tarantino-style dialogue, characters and even plotting, Too Late does an admirable job of paying homage to this method while also offering a taste of something new.”

Private investigator Mel Sampson (Academy Award nominee John Hawkes) is tasked with tracking down the whereabouts of a missing woman from his own past. With this familiar setup, TOO LATE takes the spine of the classic private eye genre and tears it to pieces, weaving it back together into a tapestry of southern California and the menagerie of eccentric personalities and lost souls who inhabit it. From the desolate, overgrown Radio Hill to the ritzy penthouse of The Beverly Hilton, the film presents a sprawling view of Los Angeles that ranges from the undiscovered to the iconic. Ultimately, TOO LATE tells the story of a missing woman, but paints the portrait of a lost man.