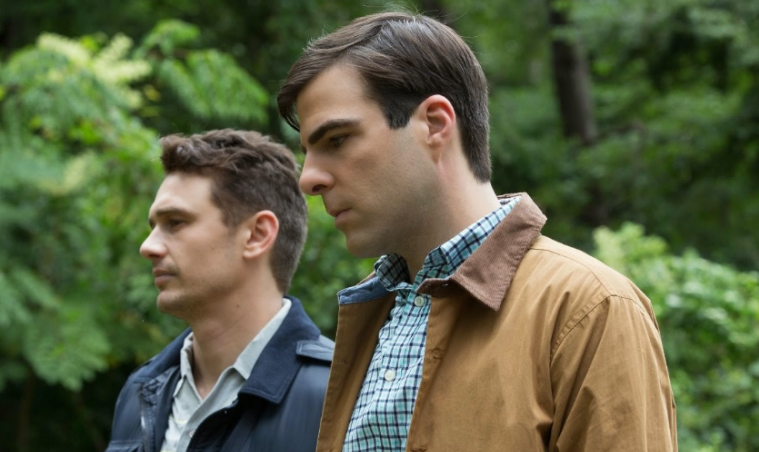 There was no way of seeing one of James Franco‘s best performances of the last few years, unless you caught it on its festival run back in 2015, but thanks to Brainstorm Media, one will get the chance soon. Recently picked up for a release next month, the first trailer for I Am Michael has now been released, which shows off the true story of Michael Glatze (Franco), a prominent figure in the homosexual community, who turned to Christianity.

I said in my review, “Sure to ignite many impassioned discussions,  I Am Michael tackles complex issues of sexuality and faith with a balanced view. The directorial debut of Justin Kelly, a past collaborator with Gus Vant Sant (who produces here), the drama’s formal elements aren’t as compelling as the ideas it wrestles with, but it does make for one of James Franco‘s more accomplished and complicated performances.”

Check out the trailer below for the film also starring Emma Roberts, Zachary Quinto, and Charlie Carver.

A gay-rights advocate (James Franco) shocks his boyfriend (Zachary Quinto), friends and family when he publicly renounces his homosexuality and marries a woman (Emma Roberts) in this controversial true story.

I Am Michael hits VOD and theaters on January 27.