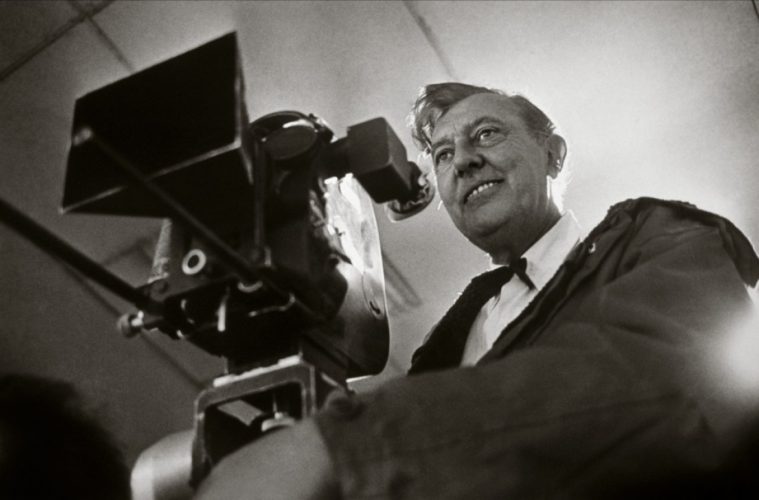 Jacques Tati Discusses His Career In 20-Minute Interview from 1977 Born on this day in 1907, Jacques Tati is a greatly missed voice in the world of filmmaking with his often nearly mute comedy and his ambitious visual style. To celebrate his work (alongside Criterion’s soon-to-be-released box set), we’re taking a look at a rare, vintage interview with the director. In 1977, five years before he would pass away and after he completed all of his feature films, he sat down for an extensive talk in a London hotel room.

“It’s art. It’s an expression of movies. The people are taking care too much of what they call the box office. They don’t respect the public any more. They bring them a bad image. They bring them a bad soundtrack. They don’t care,” the filmmaker said, also discussing the importance of short films. He also talks about enjoying his own films, notably Playtime (which you can see a preview of the new restoration below), the art of observation, and more. Check out the interview below and for more on Tati’s career listen to an interview conducted 15 years prior here.

The Complete Jacques Tati arrives later this month on The Criterion Collection.