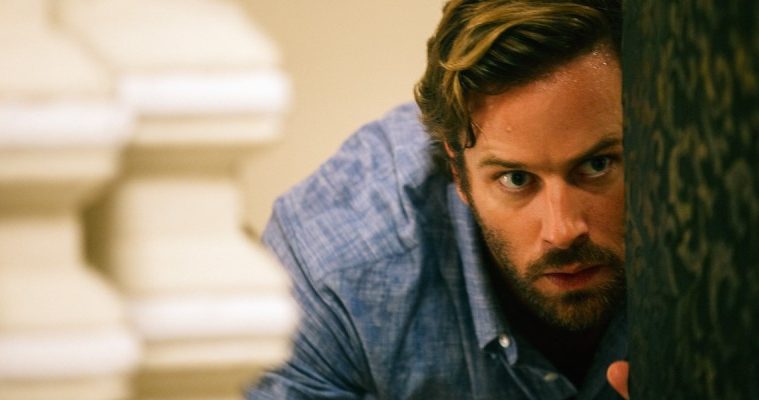 One decade ago terrorists carried out a series of attacks in Mumbai, leaving 174 people dead and hundreds wounded. The tragedy is now depicted in a new narrative film, directed rather shockingly not by Paul Greengrass, but rather Anthony Maras. Starring Dev Patel, Armie Hammer, Nazanin Boniadi, Anupam Kher, Tilda Cobham-Hervey, Jason Isaacs, Suhail Nayyar, and Natasha Liu Bordizzo, Hotel Mumbai zeroes in on those in the Taj Mahal Palace Hotel. Following the TIFF premiere and ahead of a release next year, the first trailer has arrived.

Bedatri D. Choudhury said in her review at TIFF, “For a story that is widely known and reported, it is quite a task for a film with several subplots to retell it and make the narrative tight enough for people to remain hooked. Hotel Mumbai does this very well, on top of boasting of some great performances from Dev Patel and Nazanin Boniadi. There is, however, something to be said of the ethics of such filmmaking.”

See the first trailer below.

HOTEL MUMBAI is based on the true story of the devastating terrorist attack on the Taj Mahal Palace Hotel in 2008. The terrifying assault brings together the guests and staff of the luxurious hotel including wealthy new parents David and Zahra (Armie Hammer and Nazanin Boniadi), Russian businessman Vasili (Jason Issacs) and newly promoted waiter Arjun (Dev Patel) in a desperate fight for survival. This story celebrates humanity, compassion, courage, resilience and the unwavering desire to survive.

Hotel Mumbai will be released in 2019.