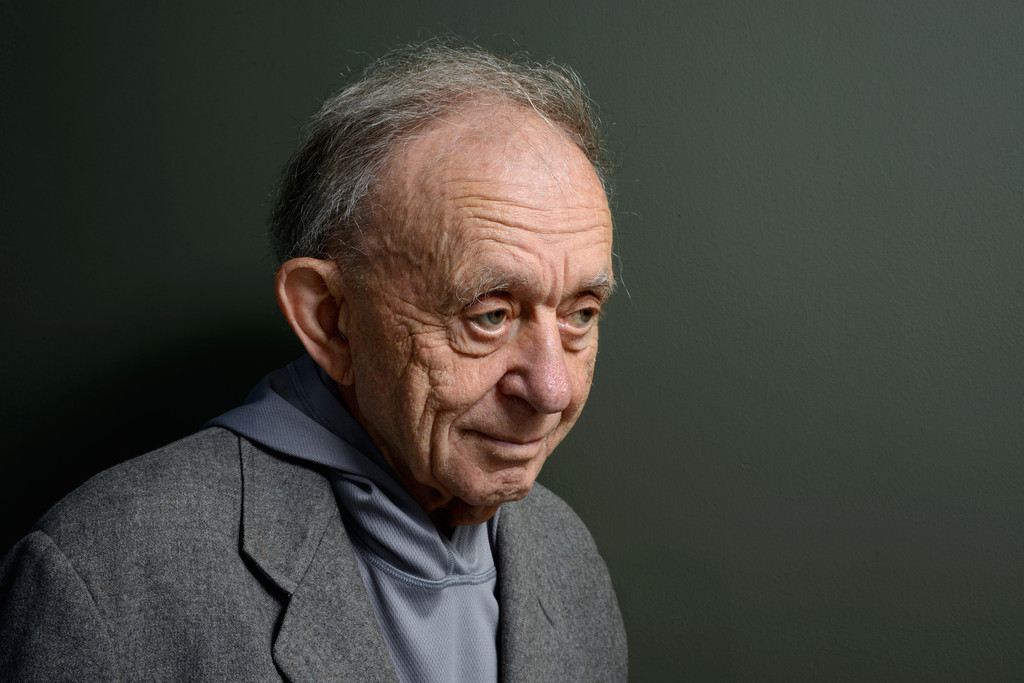 In a time of such chaos, one may find a semblance of solace in the clear-eyed, truth-telling films of Frederick Wiseman. The 90-year-old documentary master recently showed us the diversity of Jackson Heights in Queens, the mechanics of running the New York Public Library, and life inside a small midwest town following the 2016 presidential election. He’s now revealed his next project, which he’s already finished editing.

“I’m always secretive and slightly paranoid about films I am working on. I don’t like to talk about the next film until it’s done,” he told Please Kill Me. “But I’ll tell you I’m just finishing up a film on Boston City Hall. The editing is done, so I don’t mind mentioning it. I don’t know what I’m going to do after that.”

While he didn’t give any additional details, it’s certainly a subject the Boston-born director would be familiar with, its location holding offices of the mayor and Boston City Council. The building itself has actually long been under scrutiny for its Brutalist architecture, with some pockets of admirers, as seen below.

When it comes to what is in store for Wiseman, who has made 45 films, he says, “I, in no way, think I’ve covered everything. I think it’s impossible to cover everything. I’m doing my best. I’m trying to push it up to 50 films before I die, so I may have to make a few five-minute films to reach my goal, but that’s my goal. I make movies about any subject that interests me and that I want to spend a year studying.”

We certainly hope he’s able to hit his goal, and if all goes well, we imagine this new film could arrive on the festival circuit this year–if such a circuit does remain in these uncertain times. The rest of the interview is a fascinating read as Wiseman discusses his early film and book influences as a kid, what other documentary filmmakers discuss when they are together, Law and Order, and much more.