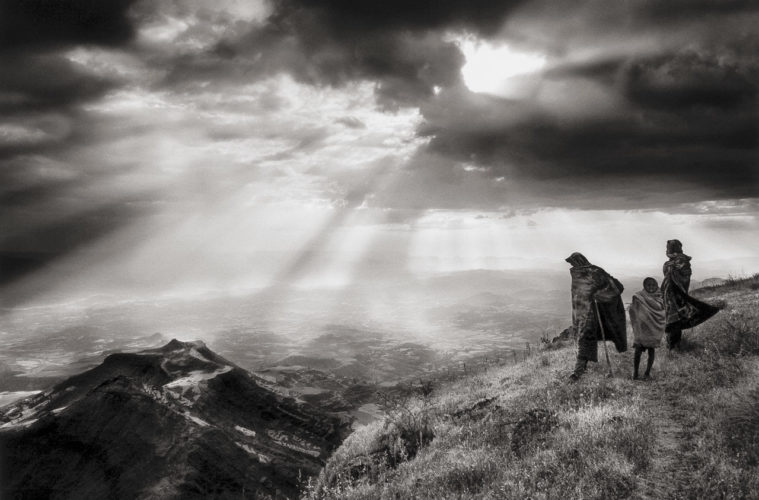 Chances are you’ve come across the work of Sebastião Salgado, the famous Brazilian social documentary photographer and photojournalist who travels the globe to capture stark, stunning portraits of life (see a prime example above). As we await Wim Wenders‘ next narrative effort, the James Franco-led 3D drama Every Thing Will Be Fine (which we thought would’ve shown up this year, but that looks not to be the case), he completed a documentary tracking the photographer.

The Salt of the Earth premiered at Cannes to great reviews and has since stopped by other festivals ahead of late-year release by Sony Pictures Classics. To help the wait, we’ve now got the first trailer for the film co-directed by the subject’s son, Juliano Ribeiro Salgado, and it’s fairly stunning. The photos alone are staggering, but Wenders approach with following the photographer and letting us in on his journey looks to be remarkable. Find the trailer below and if you’d like to see more, check out three clips. The Salt of the Earth will be released by Sony Pictures Classics on December 31st, 2014.