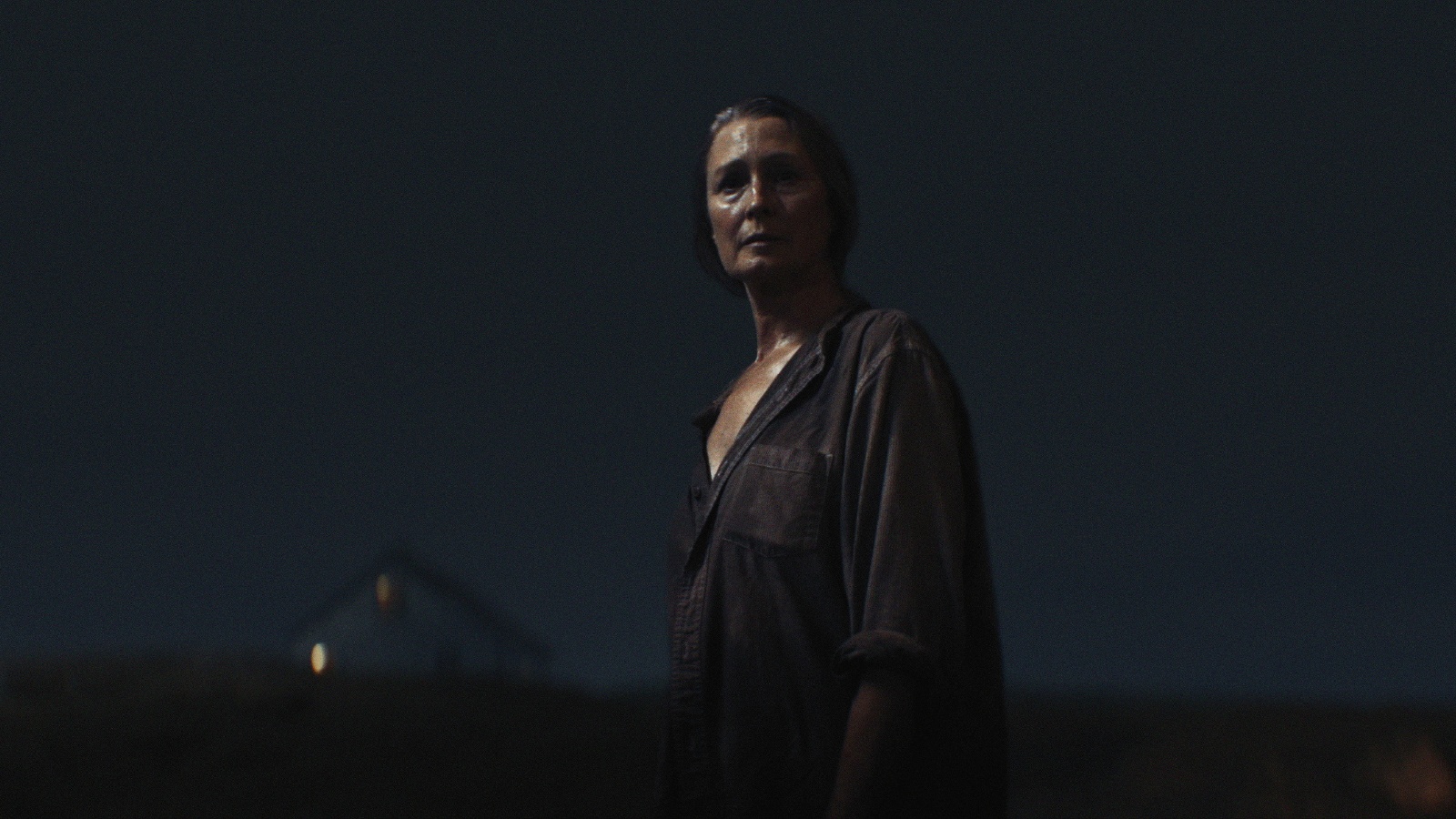 We recently featured the trailer for Lapsis, an inventive sci-fi indie that will be arriving in February, but it won’t be the only one. It was recently announced that Nicholas Ashe Bateman’s debut The Wanting Mare, which premiered on the festival circuit last year, will now be getting a release on February 5. Shot almost entirely inside a New Jersey warehouse over the course of five years, the film introduces the grand fantasy world of Anmaere that is “the first, intimate chapter in a long line of films about the people, places, and legends” of the imagined locale. Bateman’s work will also be seen this summer as visual effects supervisor of David Lowery’s The Green Knight.

Jake King-Schreifels said in his review, “Making its premiere at Chattanooga Film Festival, The Wanting Mare, the directorial debut of Nicholas Ashe Bateman, can feel overwhelmingly beautiful and purposefully abstract. But unlike previous movies from Carruth, who serves as executive producer, its scope expands broadly beyond the natural world, into mythology and the surreal. Its billing has compared it to The Lord of the Rings and Game of Thrones for its fantasy-building, lauded for its technical achievement on a shoestring budget and referenced as a darker fable akin to Pixar’s Onward. These analogies at once credit the movie’s ambitious aesthetics and exemplify its vague storytelling, bound with potential and challengingly little detail.”

The Wanting Mare opens on February 5 in theaters and digitally.