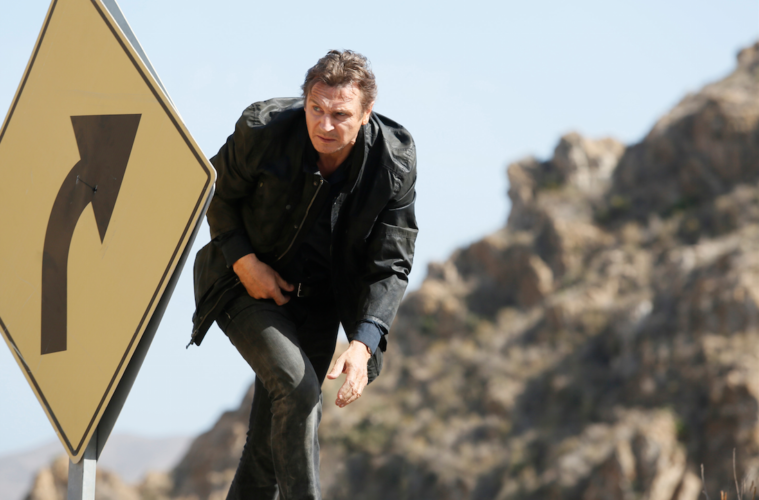 First Trailer For ‘Tak3n’ Finds Liam Neeson on the Run Although he’s made far better action dramas since Taken, Liam Neeson‘s cash cow of a franchise will continue…at least for one more film. 20th Century Fox went ahead and brought back director Olivier Megaton for the next sequel — which, yes, they are titling Tak3n — and instead of tracking down any kidnapped teenagers, the story will be switched up a bit.

“I have to go on the run, I’ll put it that way, from the not-so-lawful types and the lawful authorities,” Neeson tells USA Today. “Bryan Mills served his country faithfully, but now even they are after him. They must not like me.” However, those expecting T8ken will be disappointed, as he also adds, “It’s a rollicking good story, but I think this is the end.” The first trailer has now landed, which features newcomer to the franchise Forest Whitaker, and can be seen below.

Liam Neeson returns as ex-covert operative Bryan Mills, whose reconciliation with his ex-wife is tragically cut short when she is brutally murdered. Consumed with rage, and framed for the crime, he goes on the run to evade the relentless pursuit of the CIA, FBI and the police. For one last time, Mills must use his “particular set of skills,” to track down the real killers, exact his unique brand of justice, and protect the only thing that matters to him now – his daughter.