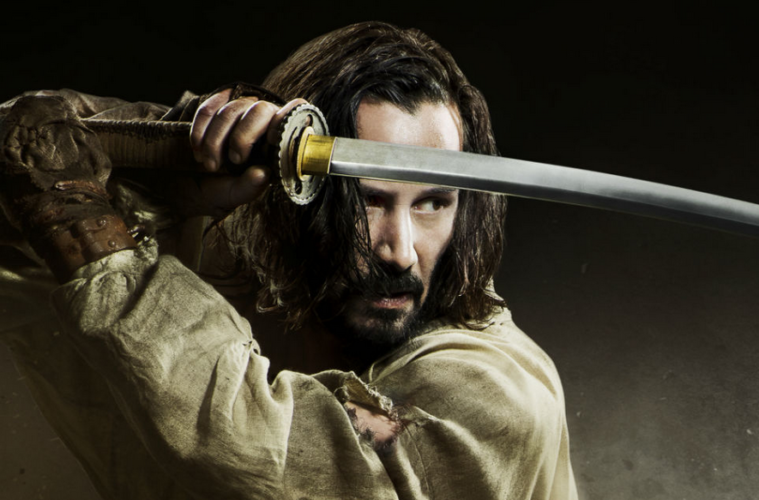 It’s a natural process for blockbusters to go through behind-the-scenes adjustments, often leading to delays, but aside from Gravity and World War Z, this year’s poster child for this occurrence seems to be 47 Ronin. The directorial debut of acclaimed commercial director Carl Erik Rinsch, the samurai film starring Keanu Reeves was aiming for a release last year, then earlier this year, before landing on a late 2013 bow.

Today finally brings our first look at the footage, which is heavy on fantasy action and appealing locations. As previously reported, some scuffling in the editing room has led the star of The Matrix to have a more substantial role and from this preview, the film is clearly being sold on his performance. Also starring Hiroyuki Sanada (The Wolverine), Ko Shibasaki, Tadanobu Asano and Pacific Rim actress Rinko Kikuchi, one can see the trailer below, as well as four character posters. From ancient Japan’s most enduring tale, the epic 3D fantasy-adventure 47 Ronin is born. Keanu Reeves leads the cast as Kai, an outcast who joins Oishi (Hiroyuki Sanada), the leader of the 47 outcast samurai. Together they seek vengeance upon the treacherous overlord who killed their master and banished their kind. To restore honor to their homeland, the warriors embark upon a quest that challenges them with a series of trials that would destroy ordinary warriors.