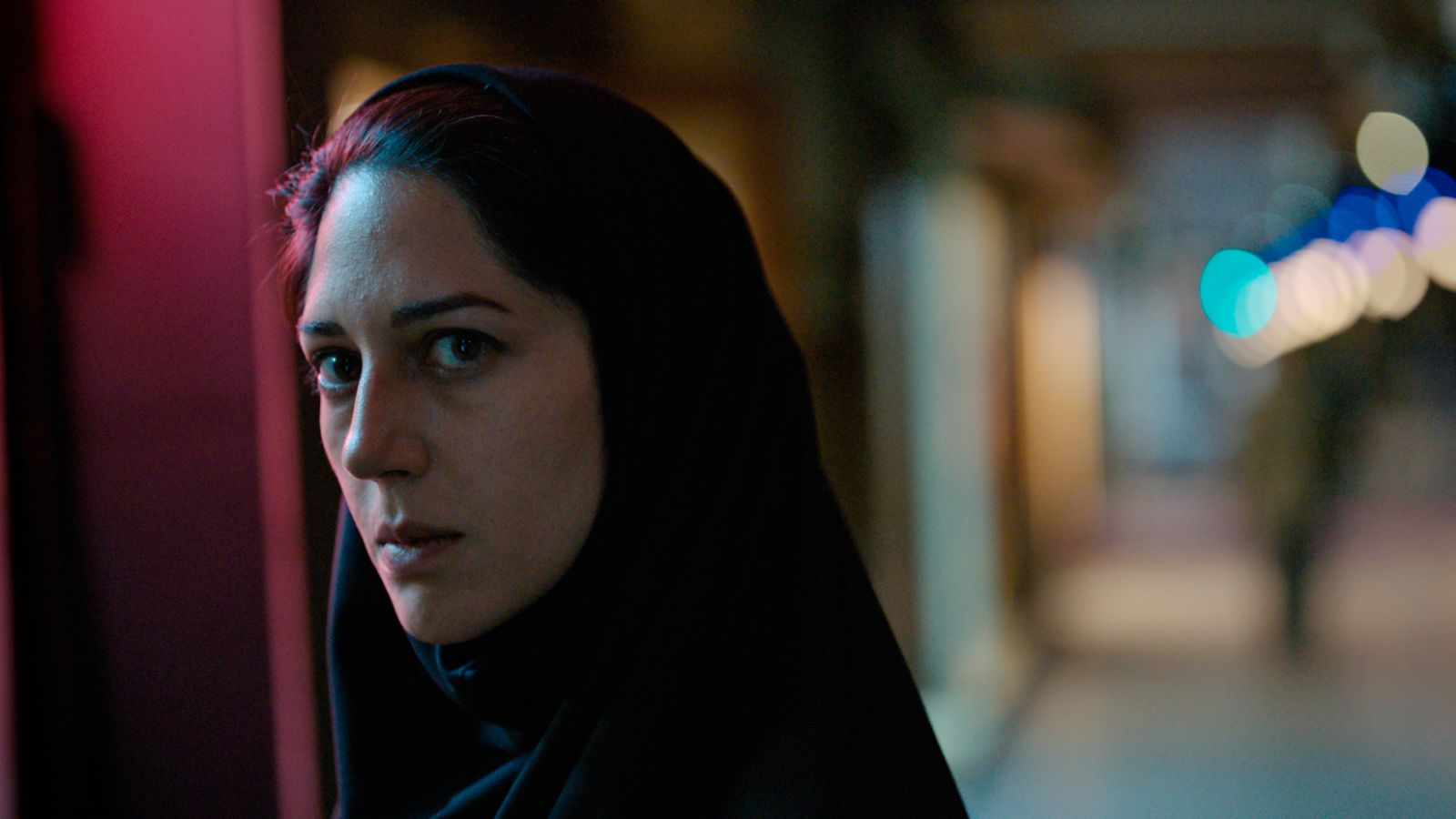 Following his one-of-a-kind, Oscar-nominated fantasy drama Border, Iranian-Danish director Ali Abbasi is heading into Cannes competition with his next feature, Holy Spider. Based on a true story, it follows a female journalist (Zar Amir-Ebrahimi) investigating a serial killer who believes it is his righteous duty to murder sex workers and cleanse society. We imagine a provocative feature is in store from Abbasi, who is already in production on his next project: a few episodes of the Last of Us adaptation. Ahead of the premiere, the first trailer has now arrived.

The full synopsis reads, “Female journalist Rahimi (Zar Amir Ebrahimi) travels to the Iranian holy city of Mashhad to investigate a serial killer who believes he is doing the work of God, cleansing the streets of sinners by murdering sex workers. As the body count mounts and Rahimi draws closer to exposing his crimes, the opportunity for justice grows harder to attain as the ‘Spider Killer’ is embraced by many as a hero. Based on the horrific true story of serial killer Saeed Hanaei, acclaimed writer-director Ali Abbasi (Border) unveils a gripping crime thriller and a daring indictment of a society in which rough justice is routinely a fact of life.”

See the trailer and poster below, and return for our review.