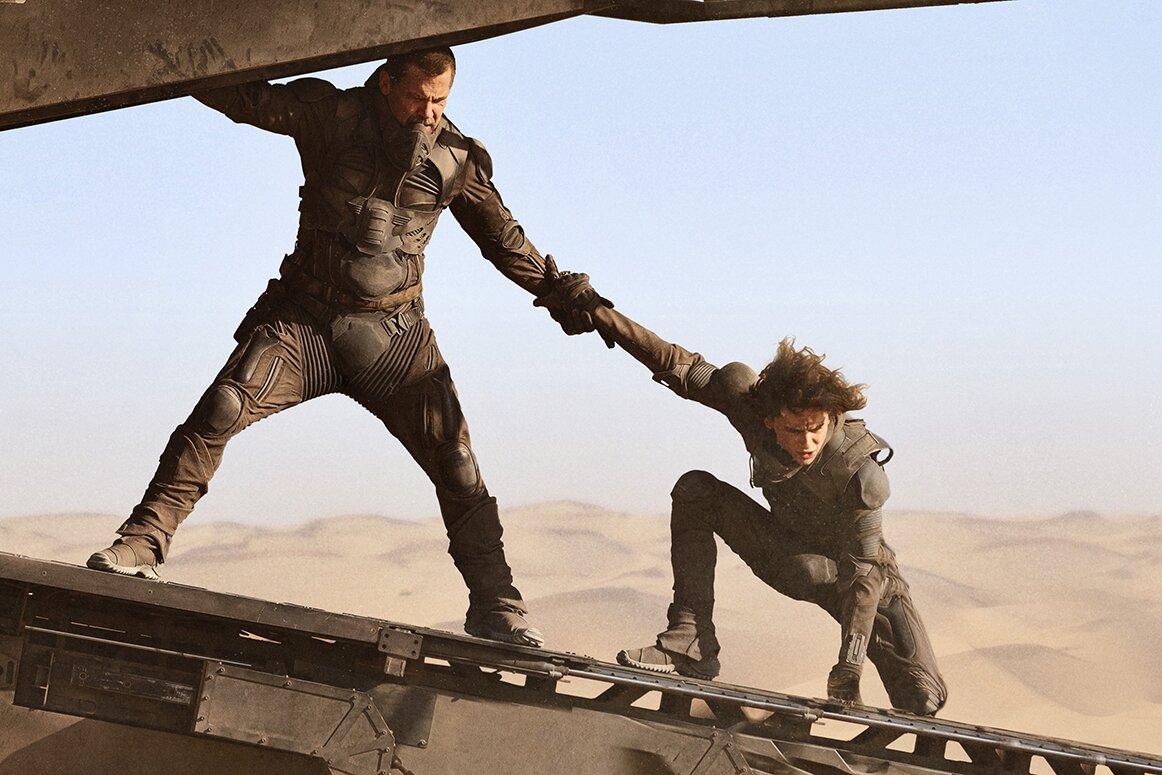 While all sights are focused on Cannes Film Festival over the next month, the fall festival corner is right around the corner. Toronto International Film Festival is now first out of the gate with their initial selections and details on the festival. Taking place September 9-18, they’ve unveiled several ticket options are available to audiences, from single film tickets for in-person screenings to packages for digital film screenings that allow access for up to 20 digital films. They’ll also hold screenings across cities in Canada, with more details to be announced.