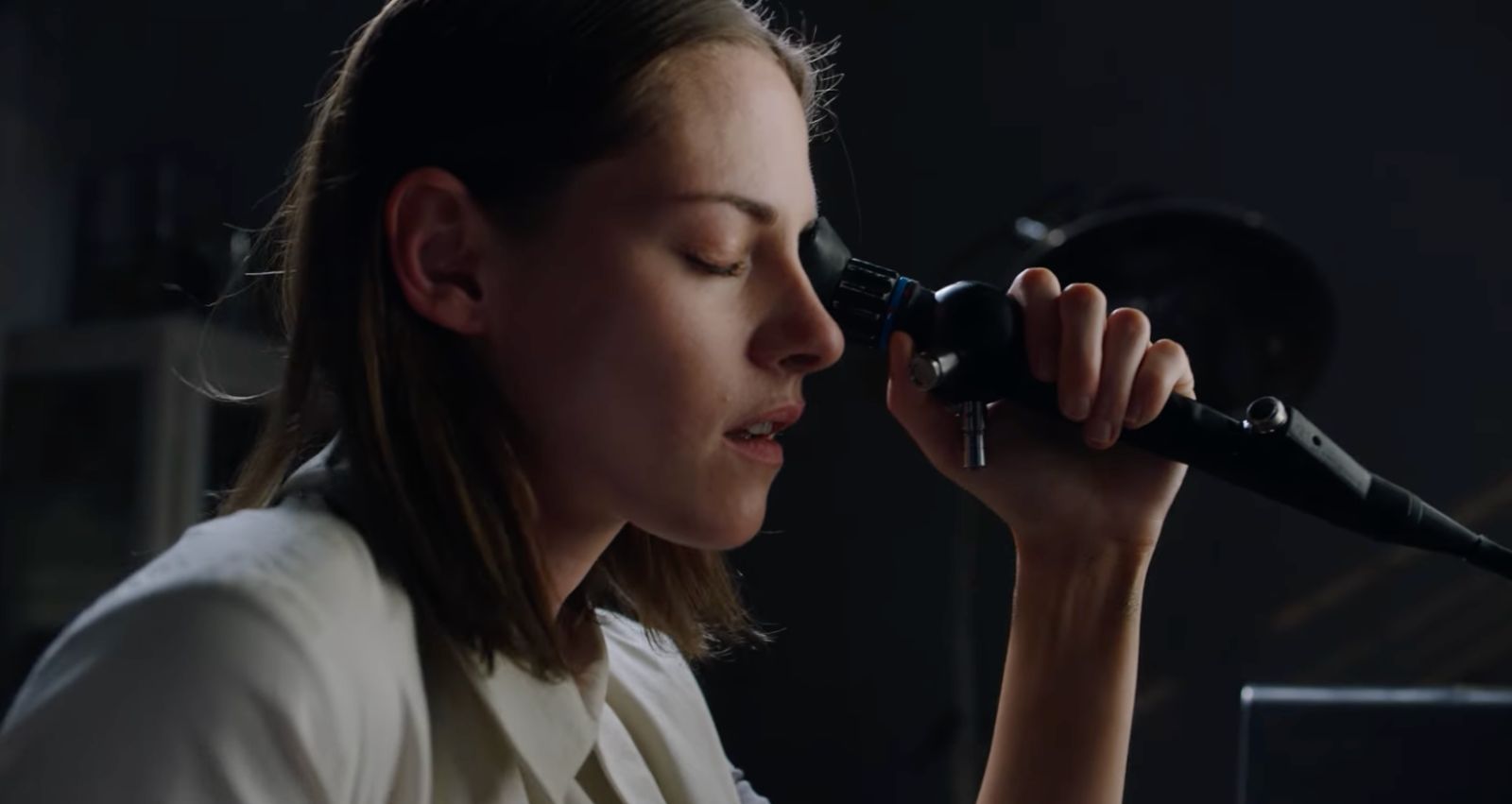 One of the best surprises of this morning’s Cannes Film Festival lineup announcement was that not only are we getting the world premiere of a new David Cronenberg film, but that Crimes of the Future will arrive in the U.S. just a month later this June. Led by Viggo Mortensen, Léa Seydoux, and Kristen Stewart, the first two teasers have dropped, courtesy of NEON and Metropolitan Films, who will release it in France on May 25.

The official synopsis reads, “As the human species adapts to a synthetic environment, the body undergoes new transformations and mutations. With his partner Caprice (Léa Seydoux), Saul Tenser (Viggo Mortensen), celebrity performance artist, publicly showcases the metamorphosis of his organs in avant-garde performances. Timlin (Kristen Stewart), an investigator from the National Organ Registry, obsessively tracks their movements, which is when a mysterious group is revealed… Their mission – to use Saul’s notoriety to shed light on the next phase of human evolution.”

We recently spoke to Cronenberg just as he finished post-production. He told us, “I really feel good. Very good. That doesn’t mean that I know how it’ll be received; it just means I have great affection for it. I don’t feel frustrations about any things that I feel could have been better, should have been better—any of that. Basically, for me, my mantra always has been: if there’s anything wrong with the film I want it to be my fault. I don’t want it to be because some producer screwed up or some distributor screwed up or I was forced to do something I didn’t want. So I can say: yeah, if you don’t like the movie you can blame me. It’s nobody else’s fault. [Laughs]”

See the teasers below.

Crimes of the Future arrives this June in U.S. theaters.