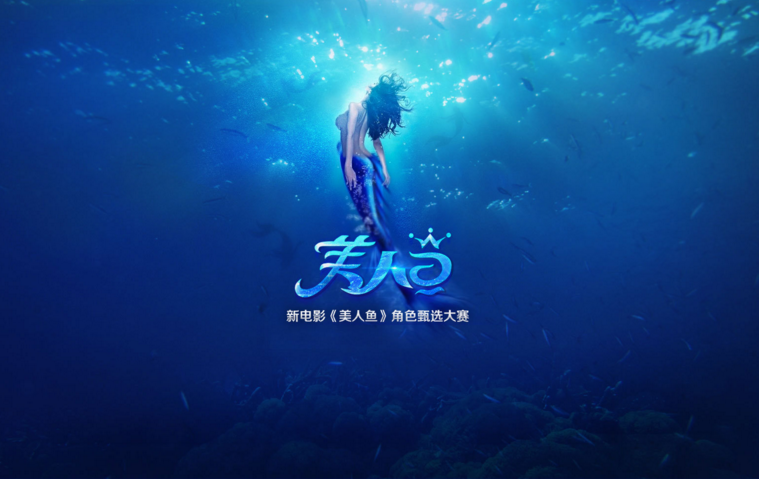 With his unique brand of thrills and comedy on display in films like Kung Fu Hustle, CJ7, and Shaolin Soccer, the latest film from director Stephen Chow is always one to anticipate. Those in China will be getting one early next year with The Mermaid, and today brings the first entertaining teaser.

Said to follow a biological professor who discovers a real mermaid and falls in love, the first preview doesn’t reveal any of that story, but instead sets up quite a comedic scenario before getting a brief glimpse at the titular star. Hopefully arriving at film festivals in the United States sometime next year, check out the teaser trailer below for the film starring Deng Chao, Show Luo, Kris Wu, Lin Yun and Zhang Yuqi.

The Mermaid hits theaters on February 8th, 2016 in China.