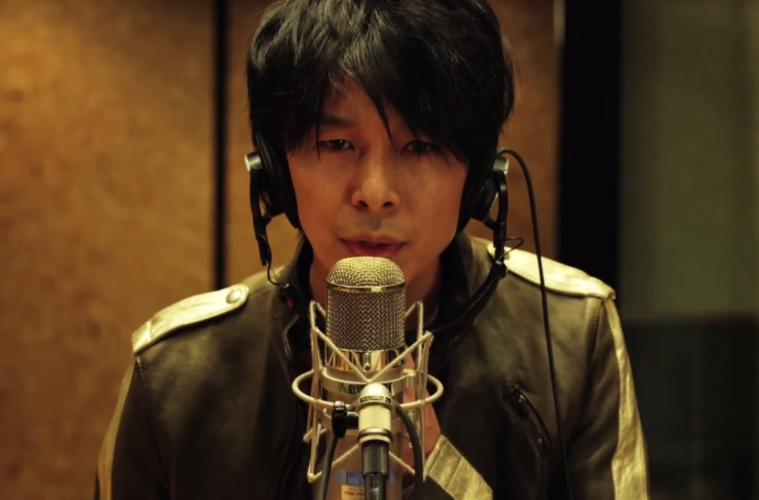 The first teaser for Sion Sono’s forthcoming Love & Peace has arrived, and as expected from the unhinged director, it leaves many questions unanswered. Departing from his previous work such as Tokyo Tribe, Why Don’t You Play In Hell? (listen to our podcast discussion), Suicide Club, and Love Exposure, the director has stated that Love and Peace is the product of his striving to make a film that “the whole family can enjoy.”

The teaser is a hyperactive, high-energy montage of tanks, turtles, explosions, drama, and even what looks to be a giant tortoise’s foot. In true Sono style, the chaotic vibe of the teaser promises nothing but a thrilling ride from beginning to end and, at the very least, promises something more worthwhile than the recent TMNT. Courtesy of Twitch, check it out below ahead of a Japanese release this summer (and hopefully a U.S. bow in less than a few years, after Tokyo Tribe, which we reviewed at last year’s TIFF). In the summer of 2015 in Tokyo, Japan. Ryoichi dreamed of becoming a punk rocker when he was younger, but became a timid salaryman at a musical instrument parts company. He has feelings for Yuko, but he can’t tell her how he feels..

One day, he has a fateful meeting with a turtle on the rooftop of a department store. He names the turtle Pikadon and he adores it, but his co-workers laugh at him. Ryoichi throws Pikadon into the toilet. He regrets what he did. The turtle though goes through sewerage and meets an old man who lives in the underground. Something then happens.