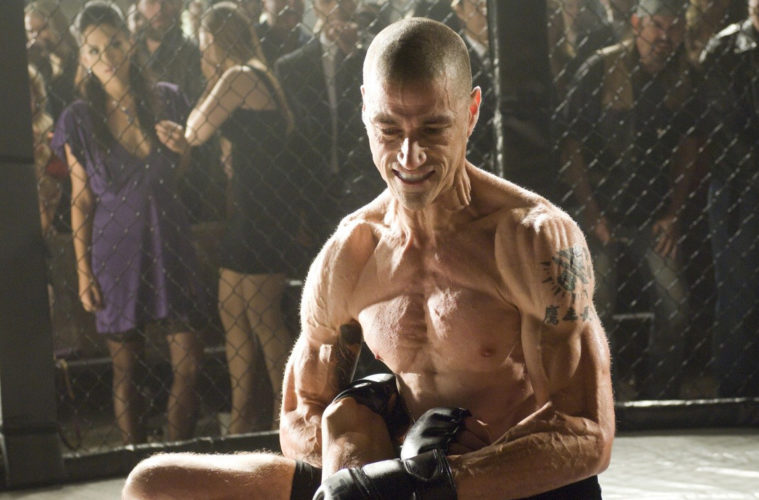 Burns plays partner to Cross, who need to track down Fox’s character Michael Sullivan, a ruthless assassin who murders Cross’ wife. While it does share a title with the 16th book in the series, it’s said to be a mostly original story. The first stills hint at what could be a a fun crime drama, but hopes aren’t too high when it comes to Cohen at the helm. Nonetheless, check them out above and below.