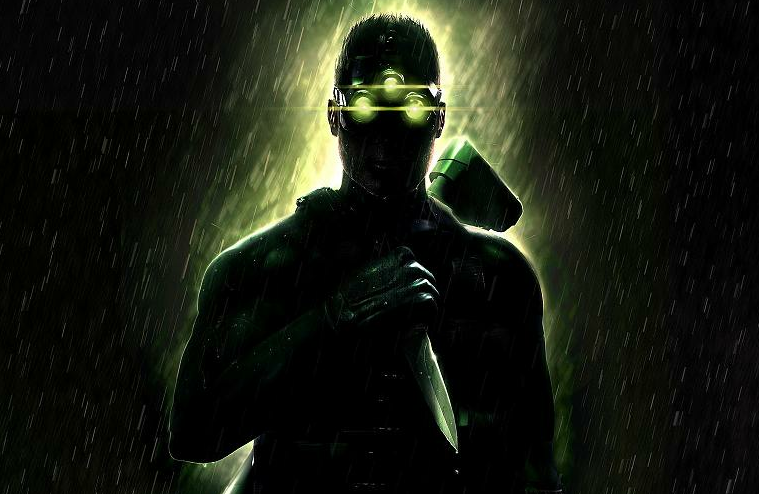 First launching in 2002, I was a fan of the first two iterations of the spy thriller game (now up to six, with plans for a seventh next year), following Sam Fisher, a Black Ops agent who is put in a series tense situation. Much of the fun revolved around opting to sneak around to kill your enemies or just go crazy and proceed out in the open to your inevitable death.

Developer Ubisoft was previously talking with Warner Bros. about turning the videogame into a major blockbuster, but it looks like the project may land with Paramount. Regardless, the creators of the game have strongly expressed they want much of the creative control. With the Halo feature falling apart under similar circumstances, we’ll have to wait and see how this goes.

Do you want to see Splinter Cell brought to the big screen?