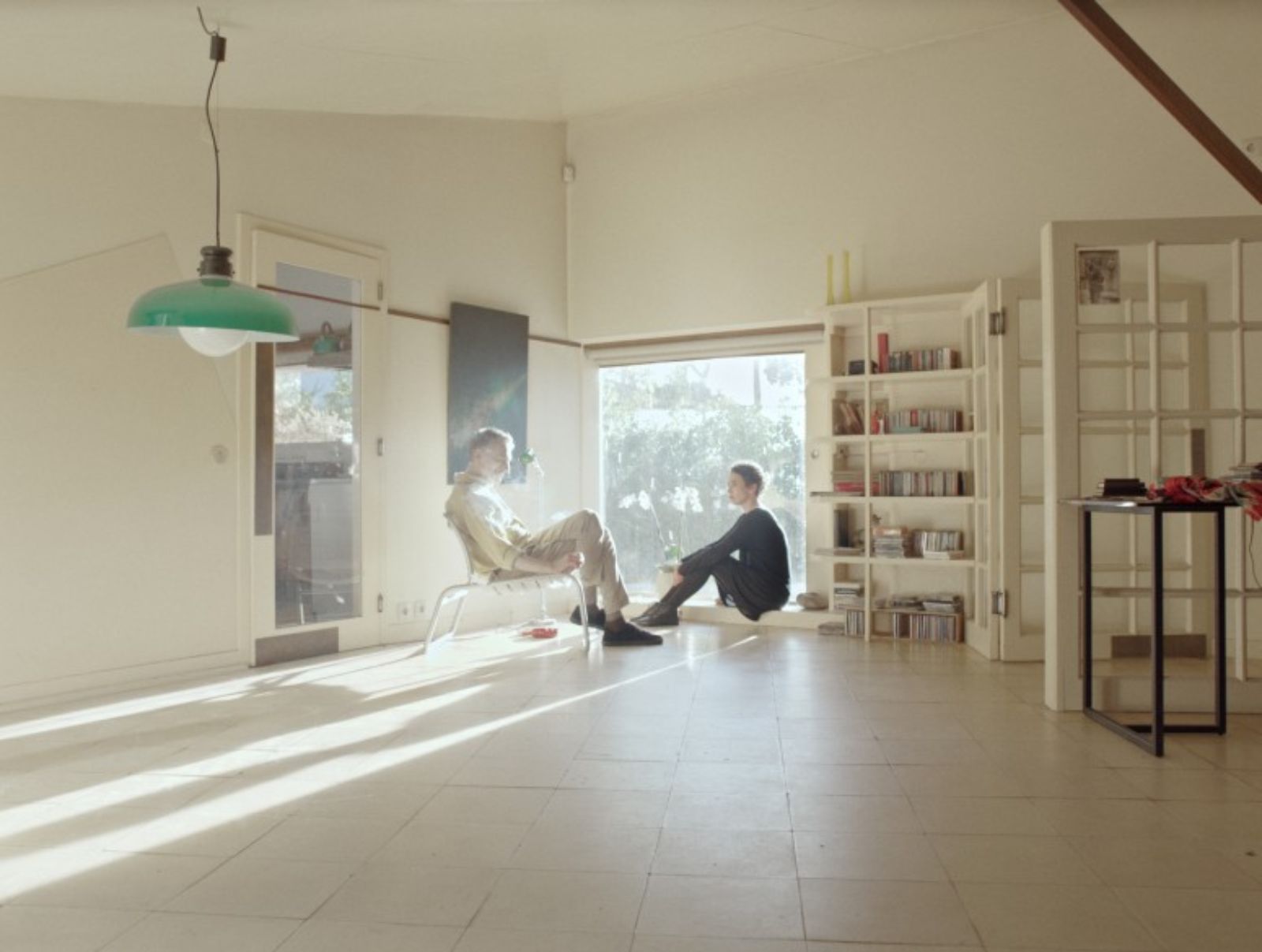 With Sundance Film Festival now in the rearview, all sights are set on the Berlin International Film Festival when it comes to getting a new batch of the year’s best in cinema. Ahead of the kick-off next week, we’re pleased to exclusively debut the first trailer for Portuguese director Rita Azevedo Gomes’ O Trio em Mi Bemol aka The Kagelstatt Trio.

Written by Gomes alongside Renaud Legrand, the film follows a character named Jorge, who is making a film around O Trio em Mi Bemol, Éric Rohmer’s 1980s theater play. “Adélia and Paul have divorced long ago. One day she pays him a visit. Along the year they meet 7 times,” reads the synopsis. “For Jorge, ‘time and time again the broom has to go over all things, and all has to be dusted and said again,’ even if he doesn’t know why.”

Starring Rita Durão, Pierre Léon, Ado Arrieta, and Olivia Cábez, one can see the exclusive trailer and posters below for the film set to premiere in Berlinale’s Forum section.