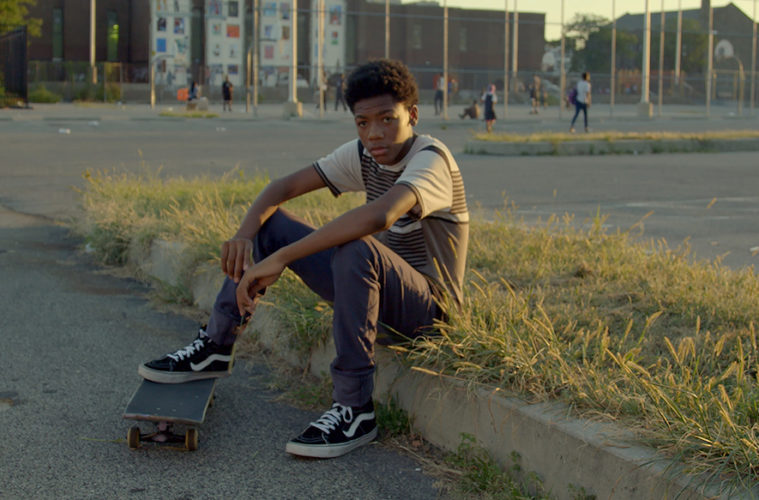 DOC NYC Review: ‘Unschooled’ is a Frustrating Portrait of a Controversial School

The most meaningful educational experiences often take place around the kind of classroom learning that is prescribed in a curriculum, the “ah-ha” moments that lead to true development. Those are the lessons that stick with you for years and this is essentially what Peter Bergson and his Open Connections sought to offer in the upscale suburbs of Philadelphia. The 73-year-old Bergson and his wife Susan Shilcock, both retired educators, operated essentially a facility classified as a home school that encouraged learning through play. They offered an experimental educational experience to students with significantly more resources and parental support than those in the inner-city, a place where Bergson would move to next. Picking up the story from there and filming over the course of three years, Rachel Beth Anderson and Timothy Grucza’s Unschooled examines Bergson’s latest endeavor, Natural Creativity. A cross between a charter school and youth center, it is for students who aren’t made for the methods of traditional public education and lets them learn on their own time. The result is only moderately critical of Bergson, who folks either think is a miracle worker or a rouge rebel supporting emotional and social development with too little promotion of academic development. The film portrays Bergson as a sympathetic hero met with some skepticism by parents, the director of a local after-school program, and one educational consultant who raises some concerns. Anderson and Grucza miss an opportunity to dive into the results of Bergson’s previous endeavor, Open Connections, and broader education policy in the United States beyond some evidence of systemic racism within the Philadelphia school system.

The filmmakers choose to frame the discussion around Bergson and Mikail, the director of an after school program who believes Bergson–a white rebel who attained a certain local celebrity status with his Open Connections program–doesn’t understand the challenges faced by those living in the inner-city struggling to get by. Focusing largely on three students and their parents who fear Natural Creativity may not be preparing their children for the workforce, the film seems to stop short of a definitive conclusion. The subjects include Miles, a 14-year-old aspiring creative recently suspended from school over a sexual assault. While his emotional development remains supported by the school that hires a photographer to work with him, his academic development remains troubling even as Bergson attempts to course-correct by hiring additional facilitators. Amani is a 13-year-old victim of persistent bullying who ultimately thrives in an environment in which a caring adult takes the time to offer the proper mentorship that is rare in public education. Jaya, 16, is a more problematic case. She receives passing grades due to her personality while her father Willie worries she lacks the basic math skills to make a change. Reluctantly, she’s enrolled in Natural Creativity where she continues to come into her own while learning at her own pace.

Unschooled observes a controversial, yet well-meaning experiment that seems to have little regulation without following the experiment to its natural conclusion, making for a maddening portrait. This is the type of documentary that when screened, the first question of the audience should be is: what has happened since picture lock? While the stories it captures are compelling, Unschooled provokes more questions than it answers. The filmmakers try to walk the line between a neutral study of an unconventional school operating in a gray area of Pennsylvania home school law and a critique of a mass education system built on control and procedure that is failing students. A voice is given to the doubters of Bergson while a warm relationship is retained with their subject, one who is more concerned with his personal story than his controversial methods and the qualifications of his staff. Perhaps the film doesn’t quite know what to make of Bergson, and, thankfully, rather than function as yet another picture advocating for character schools, it punts on the larger questions of educational policy in the United States and, in particular, in inner-city Philly.