DOC NYC Review: The Letter Opens Up a Harrowing Tale of Religiously Motivated Murder in Kenya 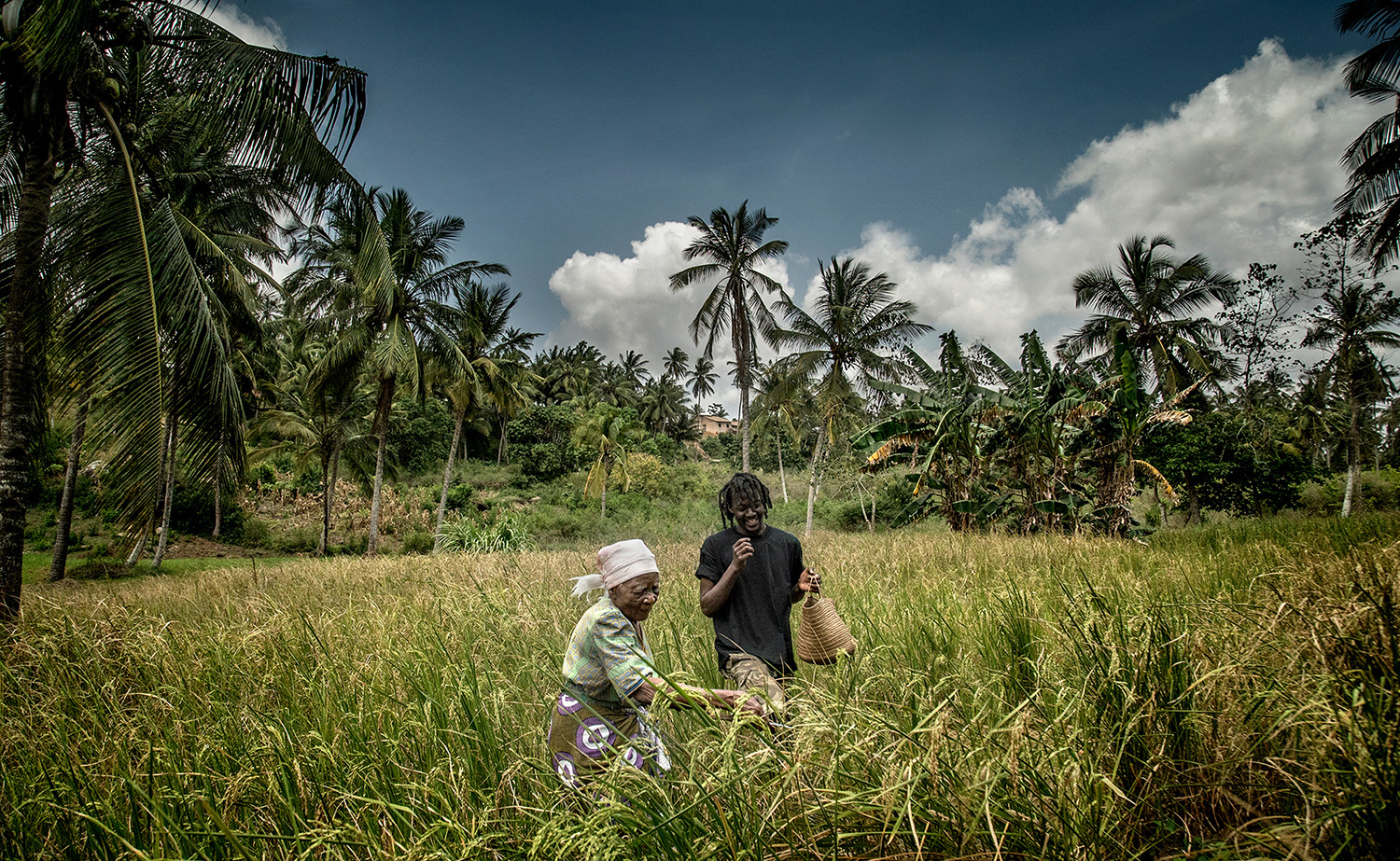 The subject of married directing duo Maia Lekow and Chris King’s The Letter isn’t just one piece of correspondence. It’s instead a type that’s been gaining traction more and more in Kenya as younger generations have sought to take land from elders by way of religiously motivated murder. The way they do it is simple: declare the landowner a witch. Create a laundry list of ills, place the blame around the neck of an unsuspecting senior citizen, and threaten them with a violent end by the blade of a machete. Normalize this notion of “evil” as the prevailing sentiment of a cult-like contingent of Christians paying priests to “cleanse” homesteads of their “curses” and what recourse will their victims have? None. It’s persecution without the need for evidence.

One recent newspaper article shown on-screen says about fifteen seniors are killed a month in this fashion. Some are able to find refuge in secret communities formed by those who’ve been displaced out of fear for their safety and survivors who narrowly escaped losing their lives when an attack promised via letter was carried out. It’s a reality that we’d hope to dismiss as part of the past and yet here we are watching the cycle continue. The reason Lekow and King even came to this story was because they were researching 1913 freedom-fighter Mekatilili—a priestess who led an uprising against the British to protect ancestral land from confiscation. Who would have thought this fight remained a century latter against the nation’s very own people?

More than this horrific truth, however, comes the dangerous byproduct of its normalization. That’s where Karisa Kamango and his grandmother Margaret come into play. They are this problem’s face for the filmmakers thanks to a recent accusation stating the ninety-four-year-old matriarch is the reason one uncle has weak crops and why another has yet to become a grandfather. It doesn’t matter that Margaret is a devout follower of Jesus who volunteers at the local Anglican Church. It doesn’t matter that the uncle whose daughters are supposedly barren doesn’t even live on his stepmother’s land. A story is hatched, a Facebook post is published, and suddenly a paid priest declares Margaret the cause of everything. Karisa has to travel home from Mombasa to figure out the damage.

He takes up the job of detective as an impartial member of the family attempting to bridge whatever divide has been formed as a result. Karisa talks to Uncle Steve who tells him a different uncle is to blame. He learns about the unknown laborer who started the ball rolling with talk of his dreams, the fact his own father (Margaret’s son) is siding with the men, and travels to one of those aforementioned sanctuaries to learn how bad this epidemic has gotten. Karisa’s family is lucky that their squabble seems to have stopped at the request of a “cleansing”—which itself can destroy property depending on how bold the so-called priests want to be to earn their money—rather than death, but why couldn’t it escalate further?

If people are willing to ignore reason and personal responsibility by dredging up grudges (the story as to how Margaret married her late husband is one that facilitates open division), the road to church-sanctioned murder isn’t too far behind. When you add talk of assassins going around to enforce these letters for profit, the time for cooler heads prevailing may no longer exist. Should Margaret leave her home for Nairobi and be safe in a city with more secular structures? Should she let her relatives stage their laughable performance? Should she fight back? You won’t be surprised to learn that men are on one side and women on the other. Besides Karisa and Margaret’s own priest, few men are willing to give her the support she deserves.

That the accusers are willing to be filmed (just wait for the “cleansing” theatrics) only proves how brazen they are. This isn’t a matter of finding common ground to them. It’s about putting a stop to nonsense that may not actually have a cause. Even the stuff that does, however, is tough to hold up as evidence when a patriarchal Christian force refuses to accept it. Karisa’s mother is a nurse and knows first-hand that many deaths blamed on “old witches” are the result of not taking medication. Karisa’s aunt is a financially successful woman who returned to help her mother while working remotely only to be told she couldn’t build her home because of her gender (she did it anyway). The issues in play are transparently bigoted.

My favorite part of The Letter is therefore watching Karisa and the others standing up for Margaret while they bear witness. Anytime something happens to get your eyes widening or heads shaking, theirs will too because it is a joke. While we can laugh as voyeurs gazing inward, though, these Kenyans are paying a high price for the punch line with their blood. And it’s not like you can just appeal to some sense of intelligence or science. Ask Americans how well things are going here where it comes to getting Trump supporters to admit facts are facts. We’ve somehow been transported back in time hundreds of years. Any path back seems like an impossible dream when a Logan’s Run-style “carousel” has literally gone into effect.

Having Karisa as our guide through the chaos proves a big reason for the film’s success because it provides a vantage point from inside rather than out. That’s not to say the filmmakers are outsiders (Lekow was born and raised in Nairobi with the two settling there after meeting in Australia), there’s simply more power in seeing both sides unfold through real-time opposition than having observers comment after the fact. That this isn’t a land grab is crucial too since you can understand greed as motivation. This specific witch-hunt conversely goes beyond material capitalist gain and straight into an archaically flawed belief system. Something so insidious in nature being argued in earnest is thus far more dystopian. Without the potential to “buy” freedom, the betrayal cuts much deeper.

The Letter is screening as part of DOC NYC through November 19 and has recently been selected as Kenya’s official Oscar entry for Best International Film.