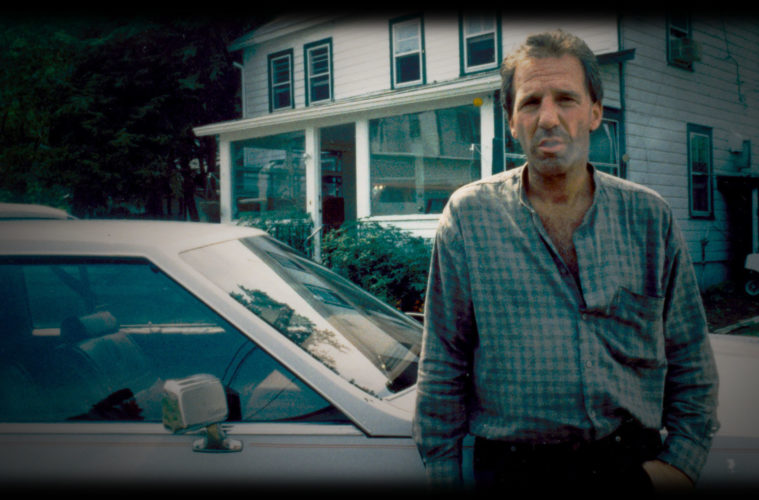 DOC NYC Review: ‘Narrowsburg’ is a Colorful Exploration of an Indie Film Hustle

In a certain light, all filmmakers–even the most successful–are con artists as heart, convincing investors, a crew, and performers to go along for the ride with a tremendous amount of uncertainty. Martha Shane’s enlightening documentary Narrowsburg looks at a couple’s desire to start a “Sundance of the East,” very likely without having ever attended Sundance and fully understanding the amount of work that it takes. There are film festivals like this, and in the interest of full disclosure yours truly is the artistic director of a regional film festival and every year we struggle to make sure our filmmakers have realistic expectations for how things will go. The Narrowsburg International Independent Film Festival, and the film the town produced, Four Deadly Reasons, is a textbook study in what can go wrong when you prey on the expectations of small-town residents who get sucked in by a snake oil salesman. To the credit of the director, nearly everyone in the saga agrees to tell their story, often combating the narrative created by others about what really happened back in 2000. At the center of the story is Jocelyne and husband Richard Castellano. He’s a small-time gangster who plays up a potential connection to the Castellano crime family. She’s a small-time producer who plays up big connections with Hollywood elite and yet somehow they both end up in small-town Narrowsburg. Richard becomes the de facto mayor of the town after a small role in Analyze This and the couple decides to launch a film festival at the town’s rundown theatre. The first year (1999) proves to be a moderate success, while the second proves to be something jarring for locals and visitors alike. Indie actor Brian Vincent, who had the dubious honor of staring in both that year’s opening night film Blue Moon and its closing night feature Under Hellgate Bridge, kept contemporaneous notes mostly because he thought it might one day make good movie dialogue.

The centerpiece film of the year was supposed to be Paul Borghese’s Four Deadly Reasons, a mob thriller shot mostly in Narrowsburg between the first and second year of the festival. Produced by Castellano, the film courted several investors and local crew members, many of which had checks bounce on them. When they threatened to quit, they allegedly were met with threats of bodily harm. Fifteen minutes of the film premiered with an apologetic Borghese appearing before a crowd of cast and crew in a particularly difficult moment to watch. This leads to a fraud investigation and some jail time, although that is not the end of the story. Director Martha Shane (After Tiller), working with newly filmed interviews over the course of several years (Castellano passed away in 2015, but is featured), assembles a nerve-wracking picture for anyone who has ever made a film or run a film festival on limited resources. We all fear, unless we simply don’t care, that if things go wrong we’ll be blamed for running the kind of scam that is uncovered by others along the way in this story. Yet, for many, they’ve recovered and walk away with a great tale about that time they were swindled and threatened by two colorful characters. The film itself is quite engaging without the benefit of a substantial record of the fact like Tony Montana and Mark Brian Smith’s Overnight, the intimate portrait of arrogant boy wonder Troy Duffy, but it is every bit as engrossing.

Although this is a story about a footnote in the history of indie/regional film, it is perhaps even more relevant in a time where there are more films and more film festivals than ever. This isn’t about the “laurel mill” online-only film festival that seem to hand out awards to every film submitted, but rather a genuine story about a con artist selling access to those who have no clue how the business truly works.