DOC NYC Review: Adrienne is a Heartbreaking Documentary Exploring the Passionate Life of a Talent Gone Too Soon 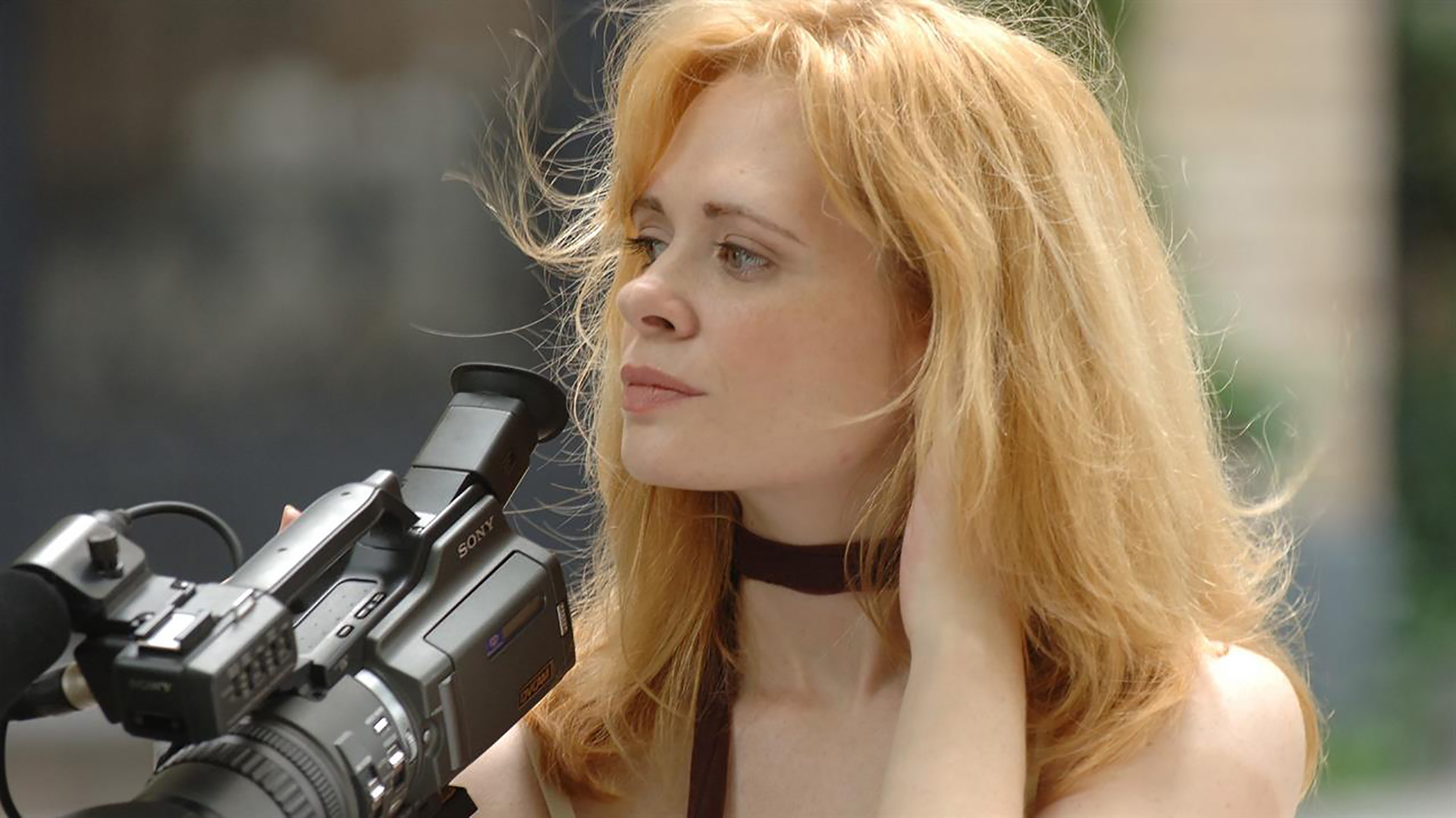 I hadn’t seen any of Adrienne Shelly’s work at the time of her death, but you couldn’t follow the film world in 2006 without hearing about what happened. News sites first latched onto the assumption of suicide only to discover what happened was murder—the culprit found, arrested, and confessed shortly afterwards. And amidst that tragic whirlwind during the final two months of that year, Shelly’s latest film as writer-director-star, Waitress, was in submission at Sundance. It would eventually bow at the festival, find distribution, become an overnight indie darling, and spawn a Broadway musical adaptation with songs by Sara Bareilles. She unfortunately never got to enjoy any of that success and, more importantly, never got to watch her daughter Sophie grow up alongside husband Andy Ostroy.

Because our collective memories are short, however, some probably don’t realize Waitress was a movie upon sitting down to the stage show. Let alone know who Shelly was. Ostroy even goes so far as asking people in line if they know his late wife was by name only to hear them say no. He’s thus taken it upon himself to remind the world of who she was, both as an actor-filmmaker and a wife-mother, via his documentary Adrienne. It’s as much a biographical account of her rise from college dropout-turned-NYC performer to in-demand celebrity post-Hal Hartley breakthrough as it is a look at the grief Ostroy, friends, and family still grapple with today. It reveals the marks left by her life and death.

Ostroy takes lead through narration, interviews—with Shelly’s former co-stars, Hartley, friends from adolescence and otherwise, her mother, daughter, etc.—and true-crime subplots in revisiting the day of the murder, his defiant refusal to believe she killed herself, and the decision to speak with her murderer in prison to once and for all put the truth of what happened on record. His involvement allows the subjects to really speak freely and emotionally—most have a relationship with him and know they can trust him to honor Shelly’s legacy and memory by not trying to turn the film into anything more than a love letter to the woman he had hoped to spend the rest of his life beside. It’s a lovefest in the best way.

That of course also means it proves a sobering, heartbreaking experience considering how raw Shelly’s absence has remained in their lives these fifteen years later. Sophie is now a teenager who has all but graduated high school without really knowing her mother beyond movies and home videos. (The latter provide great insight, especially footage of Shelly’s unfinished documentary about her quest to find the happiest person in New York.) Ostroy asks his daughter how she feels in candid conversations that prove to have been a staple in their relationship since the very beginning, as evidenced by animated reenactments of similar verbatim powwows written down over a decade ago (I wish he hired actors to voice them, however, since their own stilted delivery creates unwanted humor).

There’s a wealth of footage, too, whether it be clips from films—the good, like The Unbelievable Truth and Trust, as well as the not-so-good—the aforementioned videos (it’s a bit eerie watching the family’s Halloween party considering Shelly would be killed the next day), or behind-the-scenes shots on Waitress. Ostroy puts in the magazine covers from the 1990s, scenes from her early directorial efforts like Sudden Manhattan, and personal moments like photos of the two in Paris when he proposed. And the anecdotes from it all are always told with such warmth and humor. How can you not enjoy the expertly cut together accounts by friends of how they heard Adrienne and Andy met? Only one knew the actual truth.

While all that career and family stuff is great and wholesome and funny (wait until a Sundance story starring Shelly’s ashes and Harvey Weinstein), it’s tough for it all not to be overshadowed by the murder. Ostroy does well to spread it out for the duration, giving us tiny glimpses into the case and aftermath before moving back to the memorial aspects so as not to destroy us emotionally all at once. He brings in the detective who got Diego Pillco to confess. We learn about the clue that broke the case, showing it might have gone unsolved without. And he does ultimately get that face-to-face to hear Pillco’s account and remind him what he stole. It’s some powerful stuff.

I won’t lie and say I wasn’t worried that Ostroy was teetering very close to making Adrienne about him rather than its subject, but I think he toed the line quite effectively. A lot of credit goes to the edit and ability to know when it’s time to shift focus back to Shelly and her life and art so as not to get lost in the darkness and pain that speaks more about him than her. This story is incomplete without both, though; finding that balance is crucial to getting it right. And considering this is Ostroy’s first feature film after pivoting into the industry over the past five years—not to mention how personal its subject matter proves—its success shouldn’t be short-changed.

This story needs a steward as close to its subject as Ostroy, ensuring interviewees aren’t merely talking to a stranger. And hearing all those ticketholders at the start admit they’ve never heard the name Adrienne Shelly can’t help make you think her story would have been left untold if not for him deciding to do it himself. It’s an important journey to hear about too. Yes, it ended in tragedy, but it also possessed an overwhelming sense of love and hope. Shelly overcame her own hardships (her father died when she was twelve), found her passion, and pursued it to become a force in front of and behind the camera. She’s an inspiration. That’s what we should remember.

Adrienne is playing as part of DOC NYC before debuting on HBO and HBO Max on December 1.