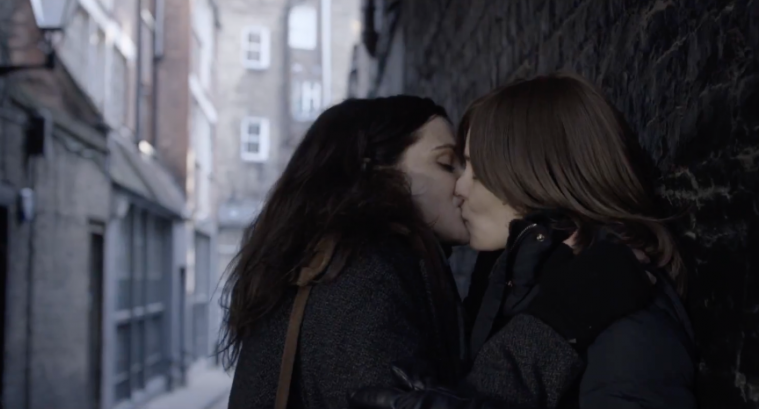 This week, Sebastían Lelio’s A Fantastic Woman, coming off of its Oscar nomination for Best Foreign Language Film, will arrive in theaters, but it’s not the only film from the Chilean director that will be debuting soon. After premiering at TIFF last fall, Disobedience–which stars Rachel McAdams and Rachel Weisz as women embedded in the Jewish community who fall in love and are ostracized—will be released this spring and the first trailer has arrived.

“The complex character study born from such volatile and public history erupts through the pleasantries of habit,” Jared Mobarak said in his review. “Disobedience‘s journey is one of authentic emotional honesty excelling in instances of insecurity and fear. No matter how raw Esti and Ronit’s love and passion, the abject horror of being discovered trumps their pleasure. It’s this depiction of repression that will break your heart because it has the potential of grabbing hold so strongly that free will becomes buried forever.”

See the trailer and poster below for the film also starring Alessandro Nivola.

From a screenplay by Sebastián Lelio and Rebecca Lenkiewicz, and based on Naomi Alderman’s book, the film follows a woman (Rachel Weisz) as she returns to the community that shunned her decades earlier for an attraction to a childhood friend (Rachel McAdams). Once back, their passions reignite as they explore the boundaries of faith and sexuality.