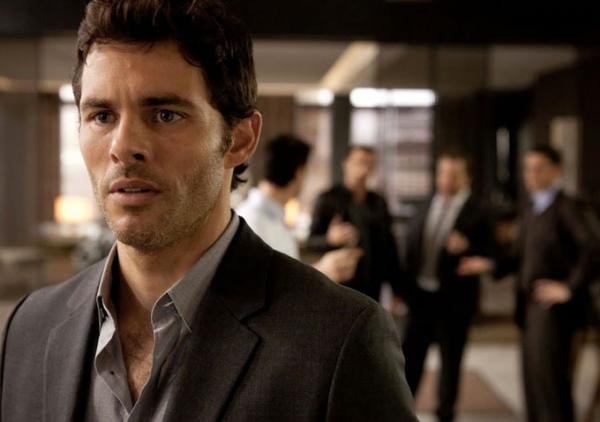 Did you ever have a tree fort or secret hideaway you shared with your friends growing up? The Loft takes that concept to the ultimate level amongst a group of grown-ups. Five friends attempt to share a loft for their affairs and things go downhill when one of these lucky women gets brutally murdered. In any other capacity, I’d shrug this one of as a generic whodunit, but the cast is too wild to ignore.

We have James Marsden, Star Trek and Dredd star Karl Urban, Prison Break lead and Stoker screenwriter Wentworth Miller, Modern Family‘s Eric Stonestreet and last, but certainly not least, Bullhead and Rust & Bone‘s Matthias Schoenaerts making up our five leading men. Add in the female cast of Isabel Lucas, Rhona Mitra and Rachael Taylor, and there’s some possibility this one could be a rollickin’ good time. From A Nightmare on Elm Street and Cape Fear screenwriter Wesley Strick, check out the NSFW trailer below, for the film directing by Erik Van Looy and based on his own 2008 Belgian original.

The Loft has yet to secure US distribution.