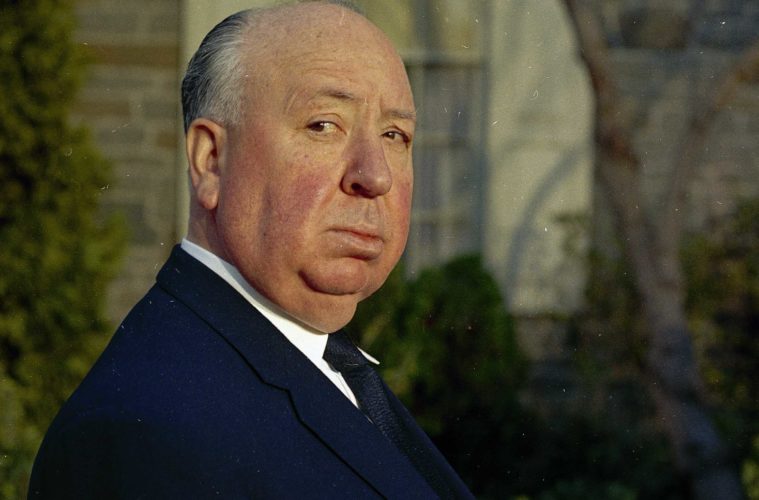 In January, we reported that Alfred Hitchcock‘s forgotten documentary on the Holocaust was undergoing a digital restoration and headed for public viewing sometime in 2015. The next chapter in the ongoing discovery of Hitchcock’s Memory of the Camps is unfolding with the assistance of an unexpected member: Brett Ratner.

Variety is reporting that Ratner will produce the documentary Night Will Fall, which chronicles the story of the restoration of Hitchcock’s 1945 documentary. Last shown in 1985, Memory of the Camps was an incomplete work that captured the methodical atrocities of the Nazi extermination camps. Ratner’s Night Will Fall will trace Hitchcock’s involvement with the project and the current efforts to restore the piece to its original artistic intent.

While Ratner is primarily known as an action-comedy director, responsible for the successful Rush Hour series and the recent Tower Heist, he is an experienced producer who has had his name attached on everything from a Woody Allen documentary to feature films like Horrible Bosses and Mirror Mirror. His plans for Night Will Fall are on the scale of those projects, as Ratner says, “We plan to share this amazing story of a legendary director tackling the most important event in modern history with as wide an audience as possible.”

We’ll know more about the project soon as Night Will Fall recently screened as a work-in-progress at the Berlin Film Festival. In the meantime, leave us your thoughts on the unexpected pairing of Ratner and Hitchcock below and see an initial edition of the Hitchcock documentary. We’ve also included a synopsis of the documentary about the documentary and one can see the Berlin press conference here, along with a batch of stills.

On 15 April 1945, British troops liberated Bergen-Belsen concentration camp on the Lüneburg Heath. A camera crew filmed images of piles of corpses and emaciated inmates which provided shocking evidence of the crimes committed by the Nazi regime. London-based producer Sidney Bernstein planned to use this material alongside other allied footage to make a film that would prove the scale of the Nazi’s extermination policy and thus provide support for the allies’ psychological offensive against Germany. Alfred Hitchcock was asked to edit the film. But after the war ended, the occupying forces changed their policy: instead of confronting the Germans with their guilt it was considered more important to instil new confidence to meet the challenges of post-was reconstruction. And so these authentic scenes of unspeakable horror were consigned to the archives

Night Will Fall retraces the story of this unfinished film which for decades was known as ‘the missing Hitchcock’. Parallel to the screening of this documentary, the Forum section will present the premiere of the film which has been reconstructed by the Imperial War Museum in London in accordance with Hitchcock’s intentions.