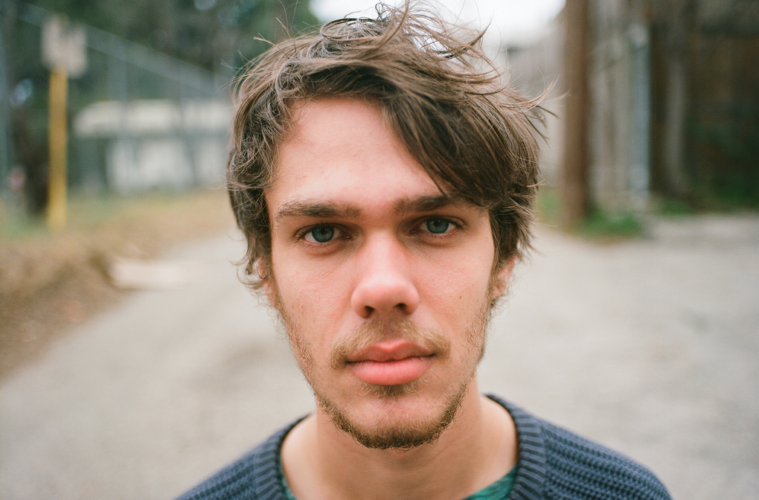 After spending a few weeks (or less) a year during his upbringing to help create one of the decade’s best films this far, Boyhood, Ellar Coltrane will get more of a normal experience on a set for his follow-up. THR reports he’ll be starring alongside Tom Hanks, Emma Watson, John Boyega, Karen Gillan and Patton Oswalt in The Circle, James Ponsoldt’s adaptation of the Dave Eggers novel.

The story follows a young woman (Watson) who is hired for a big job in an Internet monopoly called the Circle, which links users’ personal emails, social media, banking, and purchasing with their universal operating system, resulting in one online identity and a new age of civility and transparency. The novel turns into a contemporary thriller about the perils of life in a digital age where personal data is collected, sifted and monetized and used for surveillance, rendering privacy obsolete.

Coltrane will specifically figure in as Watson’s ex-boyfriend, “who tries to go off the grid and under the radar of the Circle’s technology.” Production already kicked off, so we can expect a 2016 festival premiere and hopefully release if all goes well. In the meantime, check out our interview with Coltrane here for the release of Boyhood.

Are you looking forward to Coltrane’s follow-up?