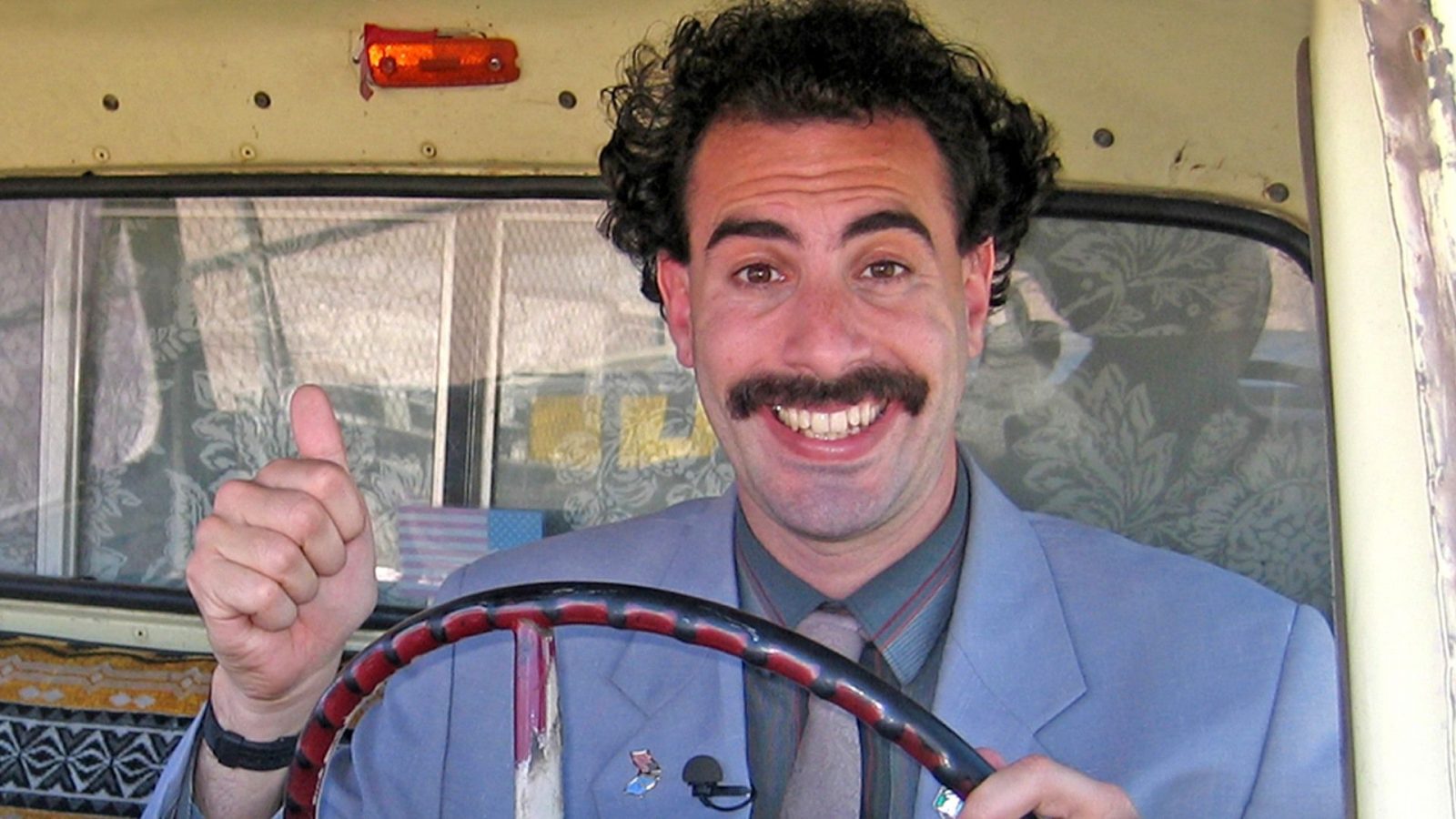 One has to give to it to Amazon for attempting to keep a lid on Sacha Baron Cohen’s secretly-shot Borat sequel. However, with some test screenings giving a fair amount of early details away––including the mere existence of the film in the first place––we’ve only recently learned it will be arriving on Amazon Prime right before Election Day and now the first trailer has landed.

The story this time around involves Trump and Epstein’s relationship, as well as the coronavirus, as well as cameos from Mike Pence, Rudy Giuliani, and more best left unspoiled, it’s shaping up to the be the comedy we desperately need to our current political nightmare. How much it actually moves the needle in the intended direction remains up for debate, but we imagine, at the very least, it’ll be a great (comedic) success.