Bones and All Trailer: Timothée Chalamet & Taylor Russell are Out for Blood in Luca Guadagnino’s Cannibal Love Story 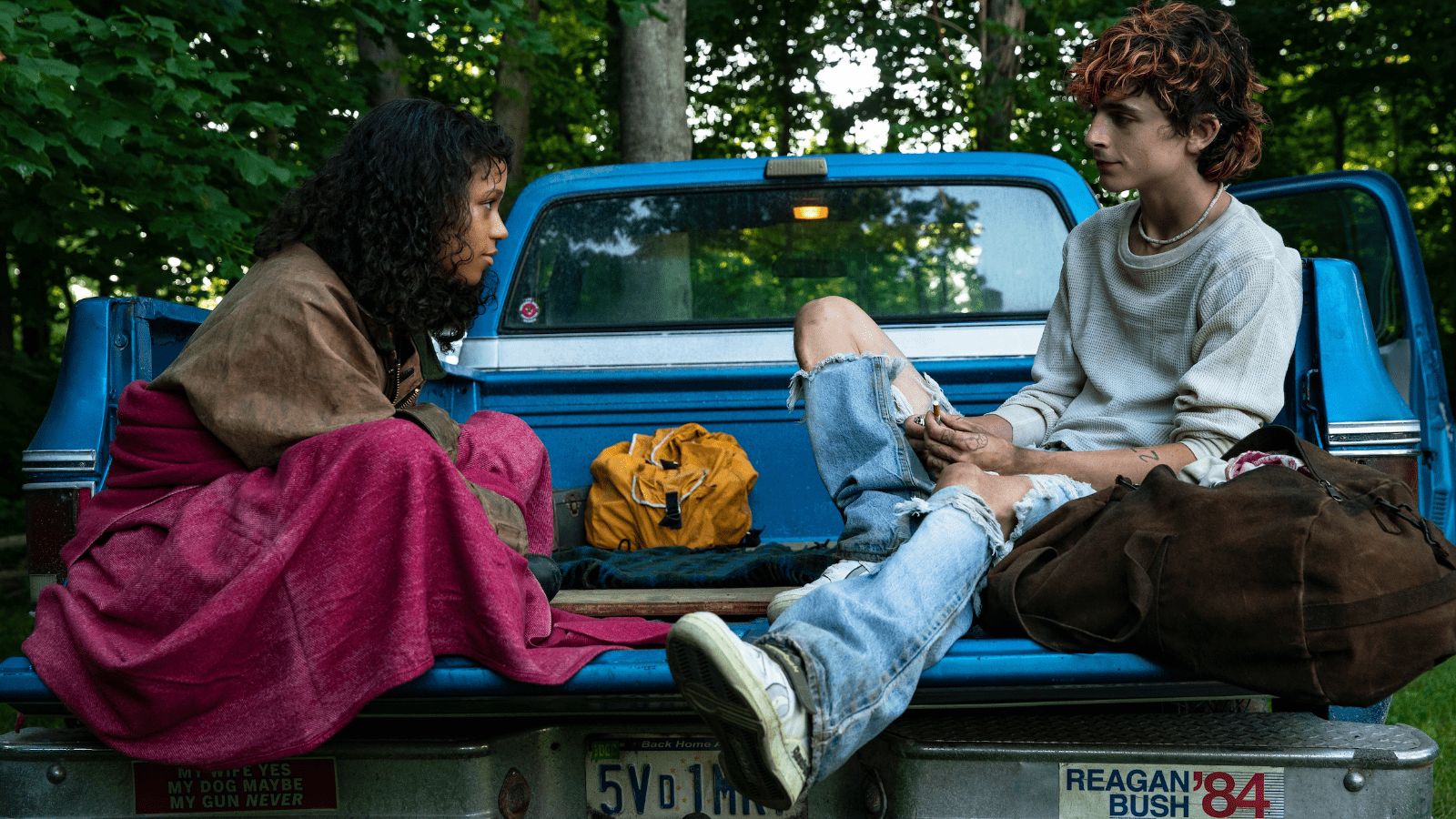 Luca Guadagnino’s first narrative feature since Suspiria, Bones and All brings together Timothée Chalamet, Taylor Russell, Michael Stuhlbarg, Mark Rylance, André Holland, Jessica Harper, Chloe Sevigny, Francesca Scorsese, and David Gordon Green for a tale of love and blood. The adaptation of Camille DeAngelis’ novel by A Bigger Splash writer Dave Kajganich follows cannibal lovers on a cross-country trip across America in the 1980s and ahead of a stop at NYFF and November release, the first trailer has arrived.

Luke Hicks said in his review, “The last narrative feature Luca Guadagnino directed was a 2018 remake of Suspiria, and his angle was vicious—a dark, mangled body horror so carnal it leaves the original looking like an episode of Sesame Street. The year before that he exploded onto the scene with Call Me by Your Name, the heartwrenching gay Italian countryside romance that thrust Timothée Chalamet into a peach and, thus, the pop-cultural spotlight. Guadagnino’s now back with a fusion of the two: a fleshy, gory body horror romance that rips your heart right out of your chest, Bones and All.”

Bones and All opens on November 23.