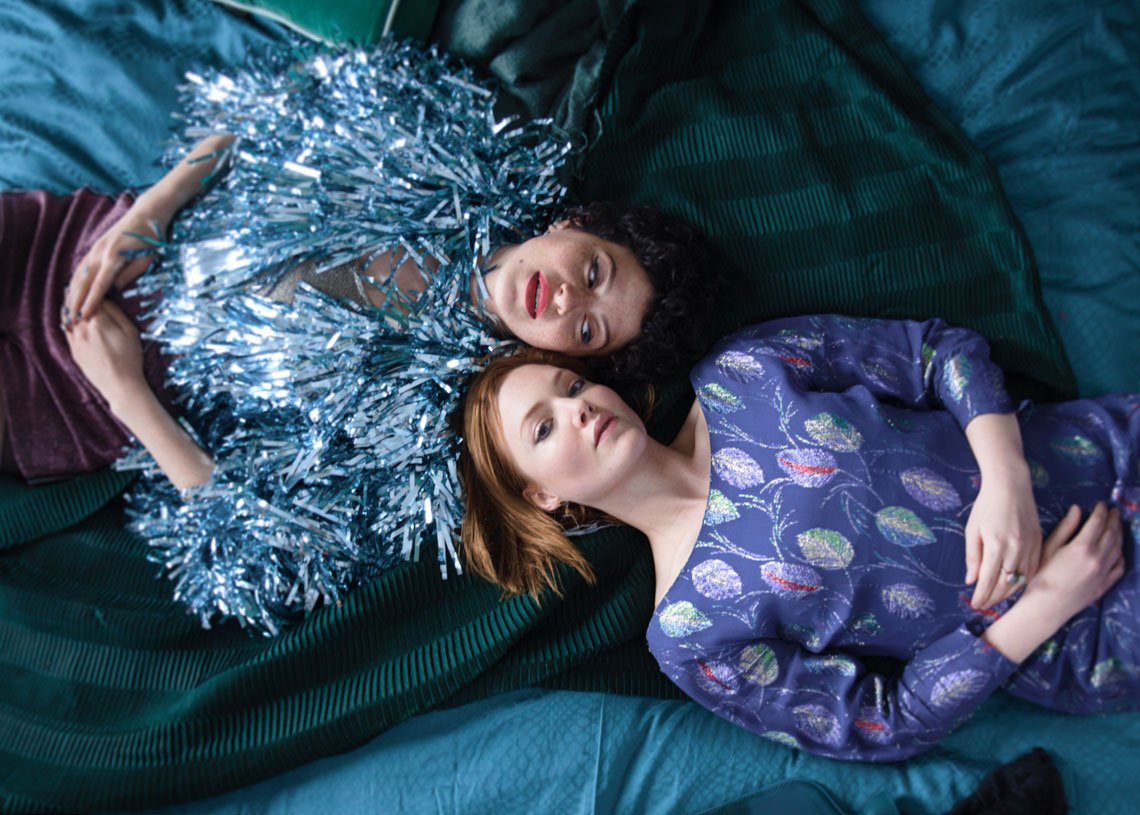 After premiering at Sundance Film Festival back in 2019, and shown in various other film festivals around the world, Sophie Hyde’s debut feature Animals has finally nabbed a North American release for digital and VOD courtesy of Freestyle Digital Media. Ahead of the November 10 bow, the first trailer and poster have arrived.

Adapted from the novel by Emma Jane Unsworth, the film tracks the hardships of a decade-long friendship between Laura (Holliday Grainger) and Tyler (Alia Shawkat) as the roaring antics that solidified their relationship in their twenties is not as healthy or acceptable as they age into their thirties if they both wish to secure stable relationships and careers.

Clarisse Loughrey praised the film in her review for The Independent, in particular the acting, “When Grainger and Shawkat are onscreen together, it’s like watching an electrical storm brew before our eyes. When they’re apart, they’re less confident in their gestures. It makes it all the more heartbreaking to watch them realise there are differences between them that they may never be able to overcome, offering a refreshing take on toxic friendships that doesn’t put the blame on either party.”