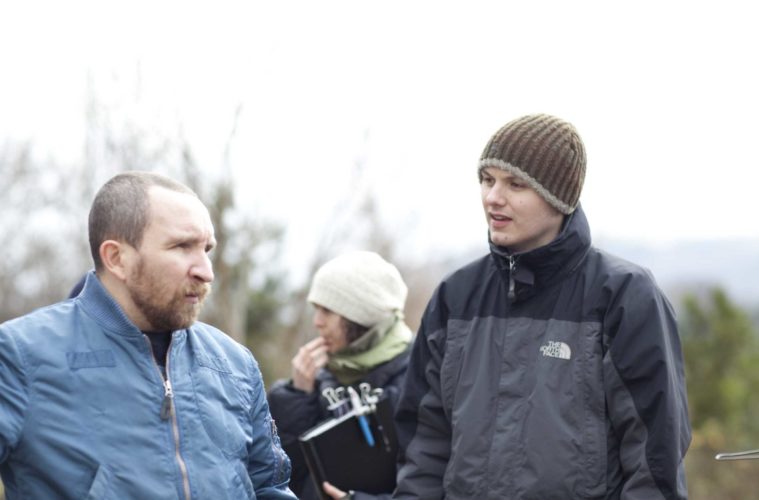 Although Ron Howard was rumored to be interested in directing the World War II drama The Imitation Game, it would seem that Warner Bros. has other ideas, as Variety reports they are currently eying J. Blakeson to direct the picture originally picked up with Leonardo DiCaprio in mind.

As of now, the project is considered one of the hottest spec scripts in Hollywood, as it was named the number one on The Black List last year. Graham Moore wrote the much-desired script, which is based off the true story of “British World War II cryptographer Alan Turing who broke several German codes, but in later life was prosecuted for being homosexual, leading to his suicide.” Nora Grossman and Ido Ostrowsky will produce.

However, with several projects currently in the works, and various leading rumors, there’s no word as to if DiCaprio will even be able to lead the picture. Even if DiCaprio doesn’t end up starring in the film, this is still a huge break for Blakeson, considering the script is such a hot commodity right now. Blakeson most recently directed and wrote the taut thriller The Disappearance of Alice Creed, which was released in 2009 and marked his first feature-length film.

Would you like to see Blakeson direct The Imitation Game?