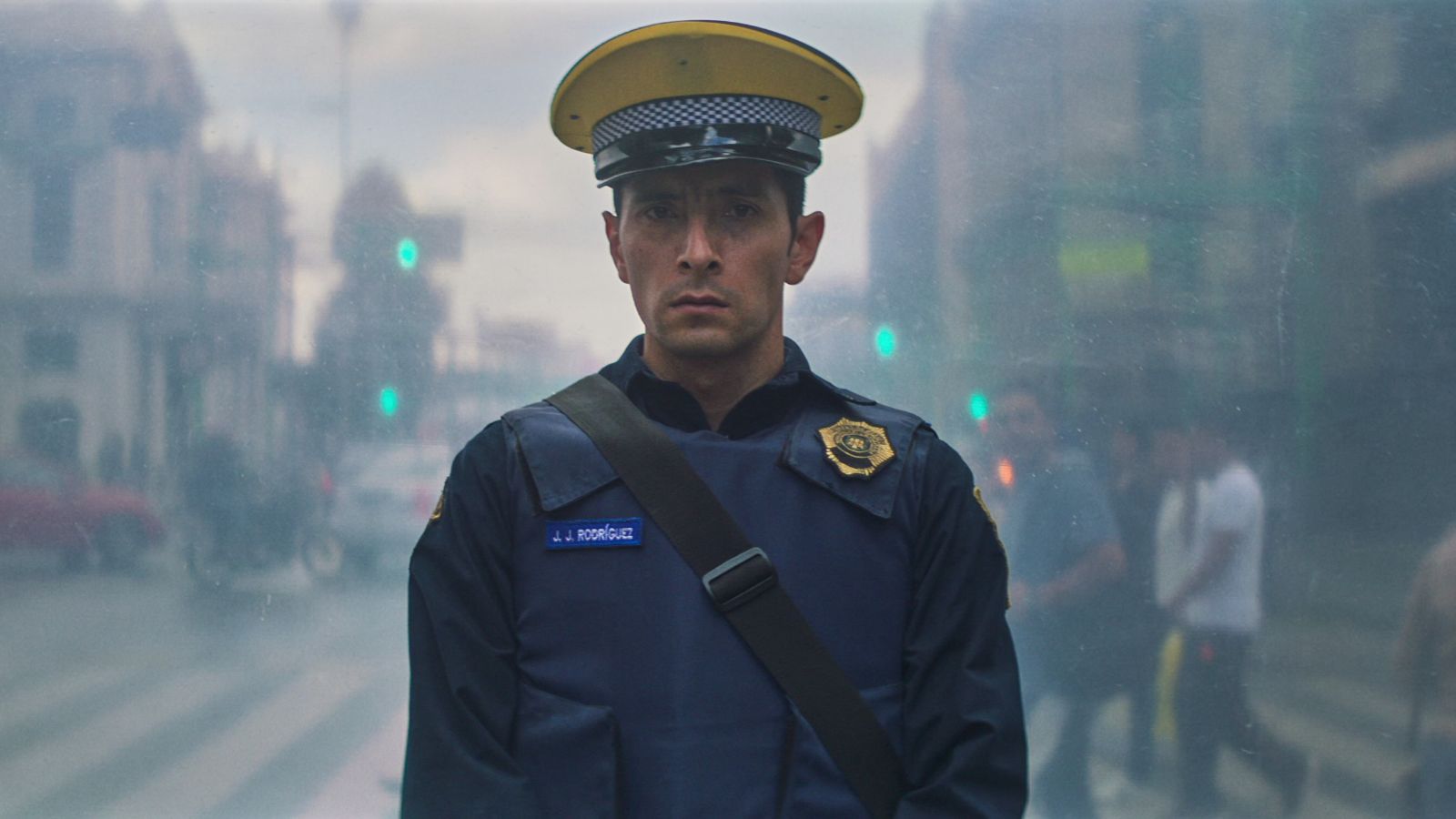 Güeros and Museum director Alonso Ruizpalacios returned earlier this year with A Cop Movie, a Berlinale winner that picked up Best Editing at the festival. The quasi-documentary takes us deep into the Mexican police force with the story of Teresa and Montoya, together known as “the love patrol.” Picked up by Netflix for a theatrical release in October and a streaming debut on November 5, the new trailer has now arrived.

David Katz said in his Berlinale review, “There has never been a less auspicious time to make a “cop movie.” As scrutiny abounds from both within (content warnings on streaming services) and externally (social media) towards the past output of media producers, also suspect are the bevy of films and series that glamorize law enforcement, or see the police as uncomplicated arbiters of justice. Of course, last summer’s Black Lives Matter protests initiated all kinds of brave new thinking about a potential world devoid of cops. Like the Western genre, perhaps all police thrillers in future will be revisionist ones. Mexican director Alonso Ruizpalacios’ new Netflix-produced quasi-documentary, A Cop Movie, has thus arrived right on cue.”

A Cop Movie arrives in theaters in October and on Netflix on November 5.