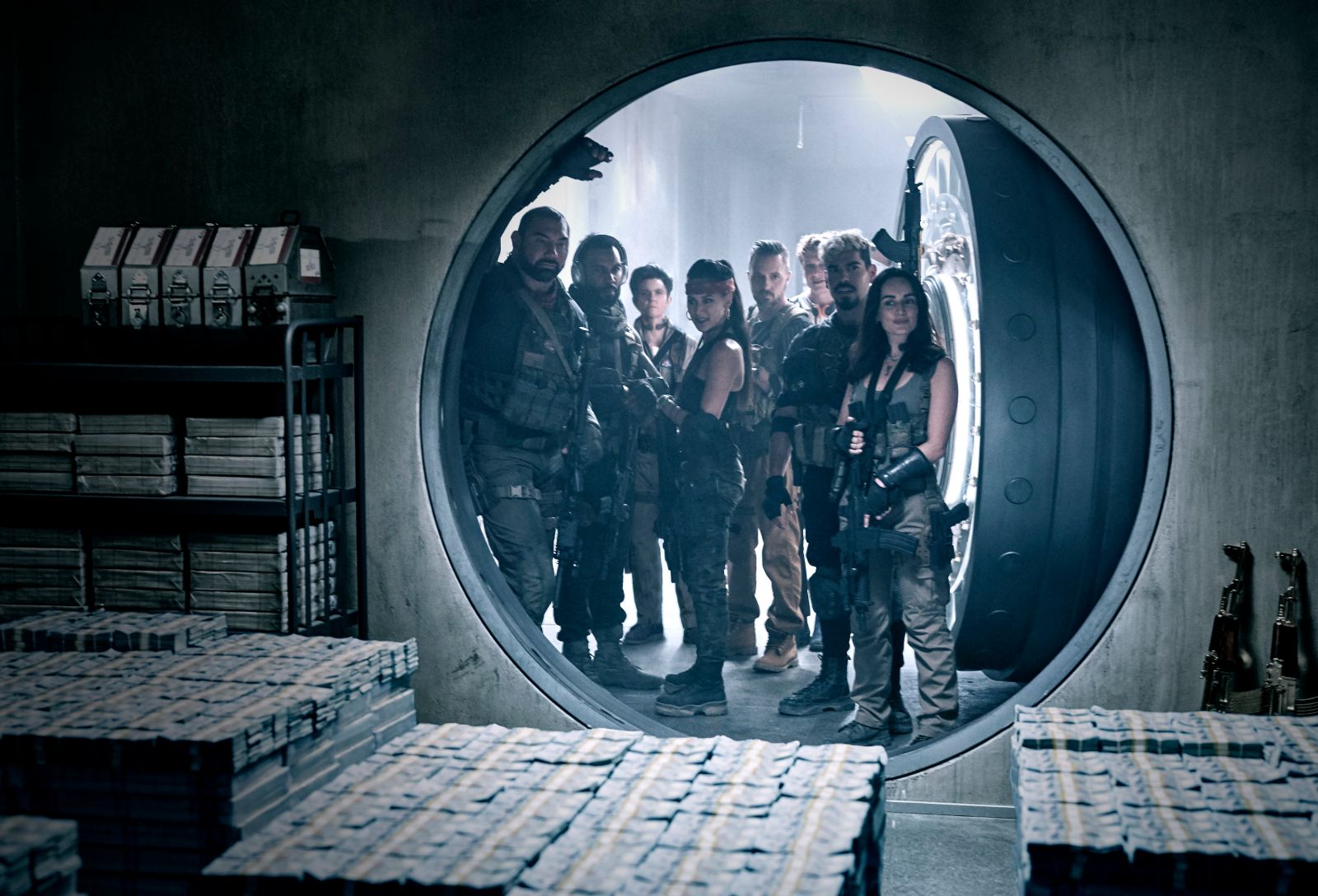 Fans of the Snyderverse are surely delighted this year as we’ll be getting two films from the director in the span of just over two months. First, his four-hour cut of Justice League arrives in March, then his return to the world of zombies with the heist horror feature Army of the Dead will be landing on Netflix to herald in what will surely be another strange summer movie season.

“It is a full-blown, balls-to-the-wall zombie heist movie, so it’s genre-on-genre in a great way,” Snyder tells EW. “So you expect pure zombie mayhem, and you get that, 100 percent. But also you get these really amazing characters on a fantastic journey. It’s going to surprise people that there’s a lot of warmth and real emotion with these great characters.”

Army of the Dead arrives on May 21.