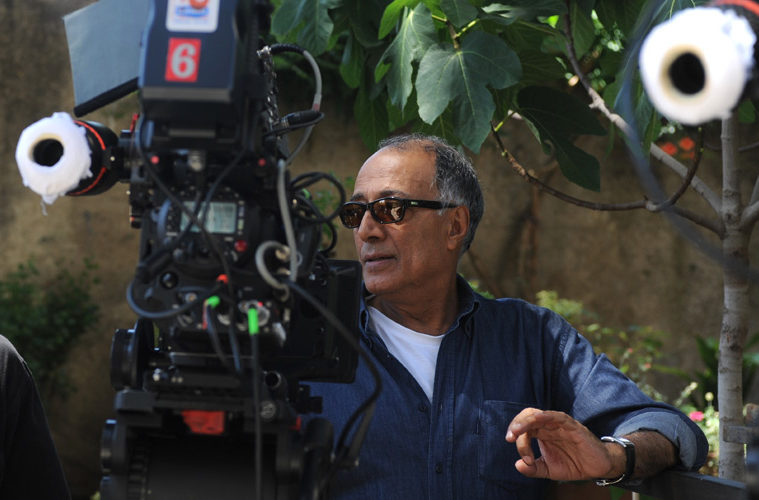 It would really be very nice if the timing on this were appropriate for almost any other reason, and yet this two-hour, TIFF-hosted talk with Abbas Kiarostami that’s just been posted matters more than ever because… well, you’ve probably heard by now. But just as most of us never knew the man, most of us can appreciate the insight and presence he brought when the TIFF Bell Lightbox hosted a career retrospective this past winter.

This is nothing new if you’ve ever watched any event of the sort (how easily it could’ve been given a “masterclass” label without anyone batting an eye), which is fine; rarely does a non-Western filmmaker receive this sort of treatment, and rare enough are some of these films that some further information is always welcome. (Take as an example the inclusion of not-horrible-quality footage from the Koker Trilogy, which this writer might hold as his greatest work.) Shorter and of equal interest is an April 2012 talk — here, Kiarostami revealed the effect of four loves: Jean-Luc Godard, Akira Kurosawa, Chris Marker, the Persian poet Rumi, and New York City — and two April 2014 discussions — one of which happens to heavily concern death.