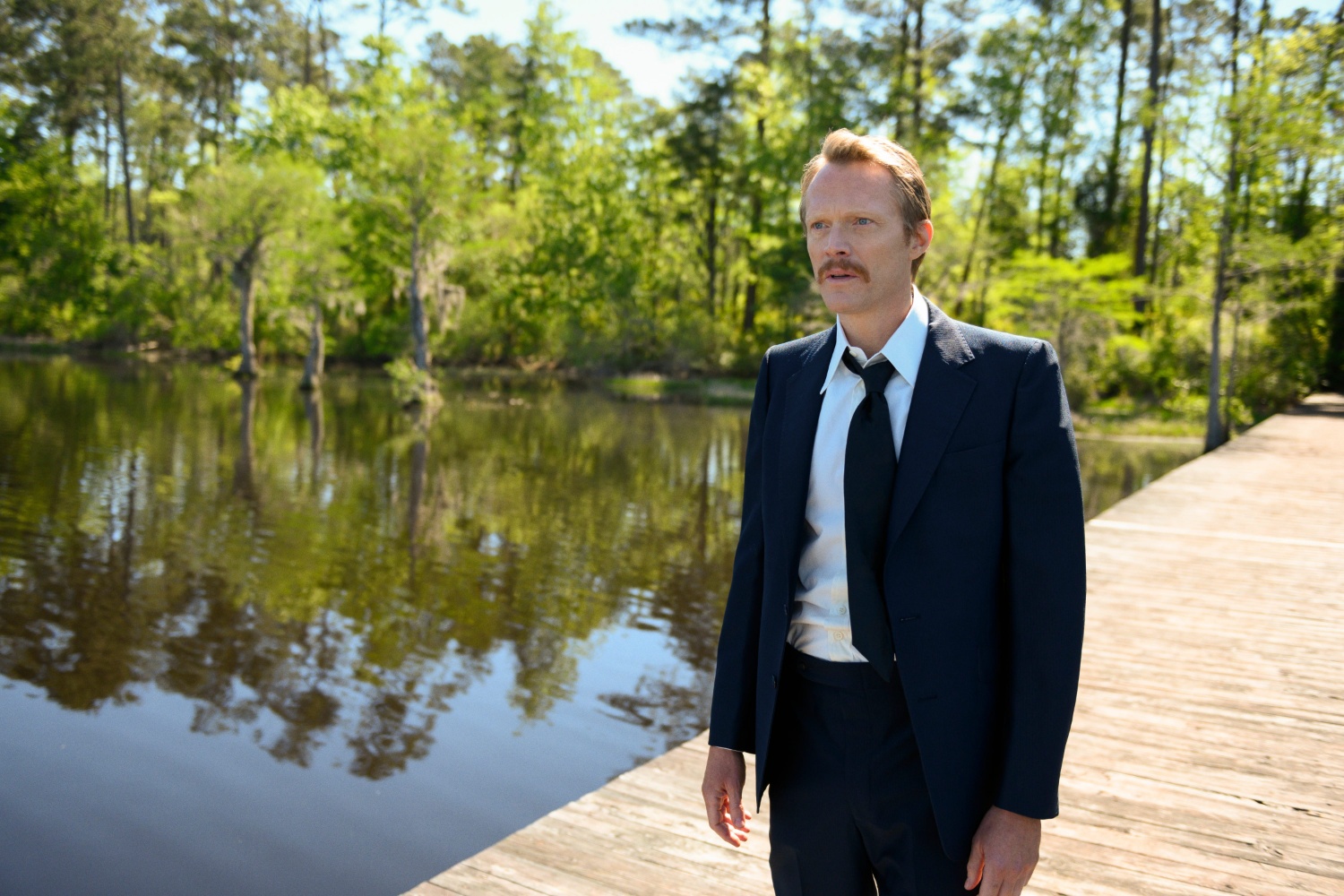 Paul Bettany and Sophia Lillis make a captivating pair in the first trailer for Alan Ball’s Uncle Frank, which had its premiere at Sundance earlier this year before being acquired by Amazon Studios for a Thanksgiving release on their platform. Set in 1973, the story follows Bettany as a gay literature professor who travels to his hometown in South Carolina to attend his father’s funeral, accompanied by his teenage niece.

In our review by Dan Mecca, he praised Paul Bettany as the highlight of the film. “For the first half of the picture, Bettany’s soft, contemplative performance investigates Frank’s self-hatred with such beauty that the re-introduction of the rest of the family feels like a detriment, despite the talent of the cast. It’s clear we will learn about Frank’s history and there will be a confrontation with his family. One wishes these moments remained in the backdrop of the narrative, instead of taking it over. As it stands, Uncle Frank the character is a bit more compelling than Uncle Frank the film.”