U.S. Trailer for Mexico’s Oscar Entry Prayers for the Stolen 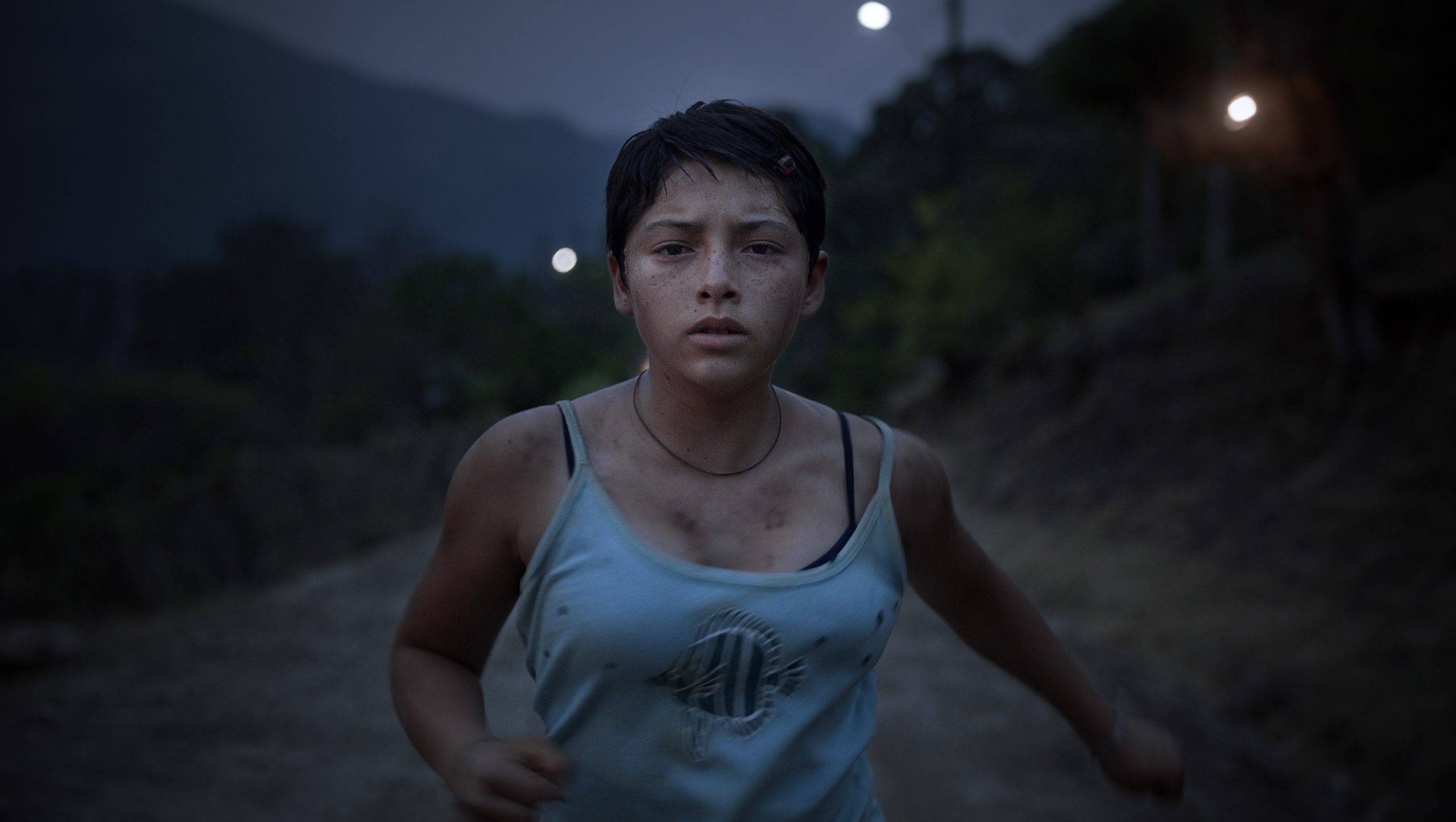 After winning the Best International Feature Film Oscar a few years ago with Alfonso Cuarón’s Roma, Mexico has another notable contender this year. Tatiana Huezo’s Prayers for the Stolen, which premiered at Cannes Film Festival this summer and recently played at NYFF and BFI London, was picked up by Netflix and will now arrive next month. Ahead of the release, the new trailer has arrived.

Backed by Roma producer Nicolás Celis along with Jim Stark, the film is set in a mountain town in Mexico where three young girls take over the houses of those who have fled. Led by Ana Cristina Ordóñez González, Marya Membreño, Mayra Batalla, Norma Pablo, Eileen Yáñez, and Memo Villegas, see the trailer below.

Prayers for the Stolen comes to theaters in November and hits Netflix on November 17.