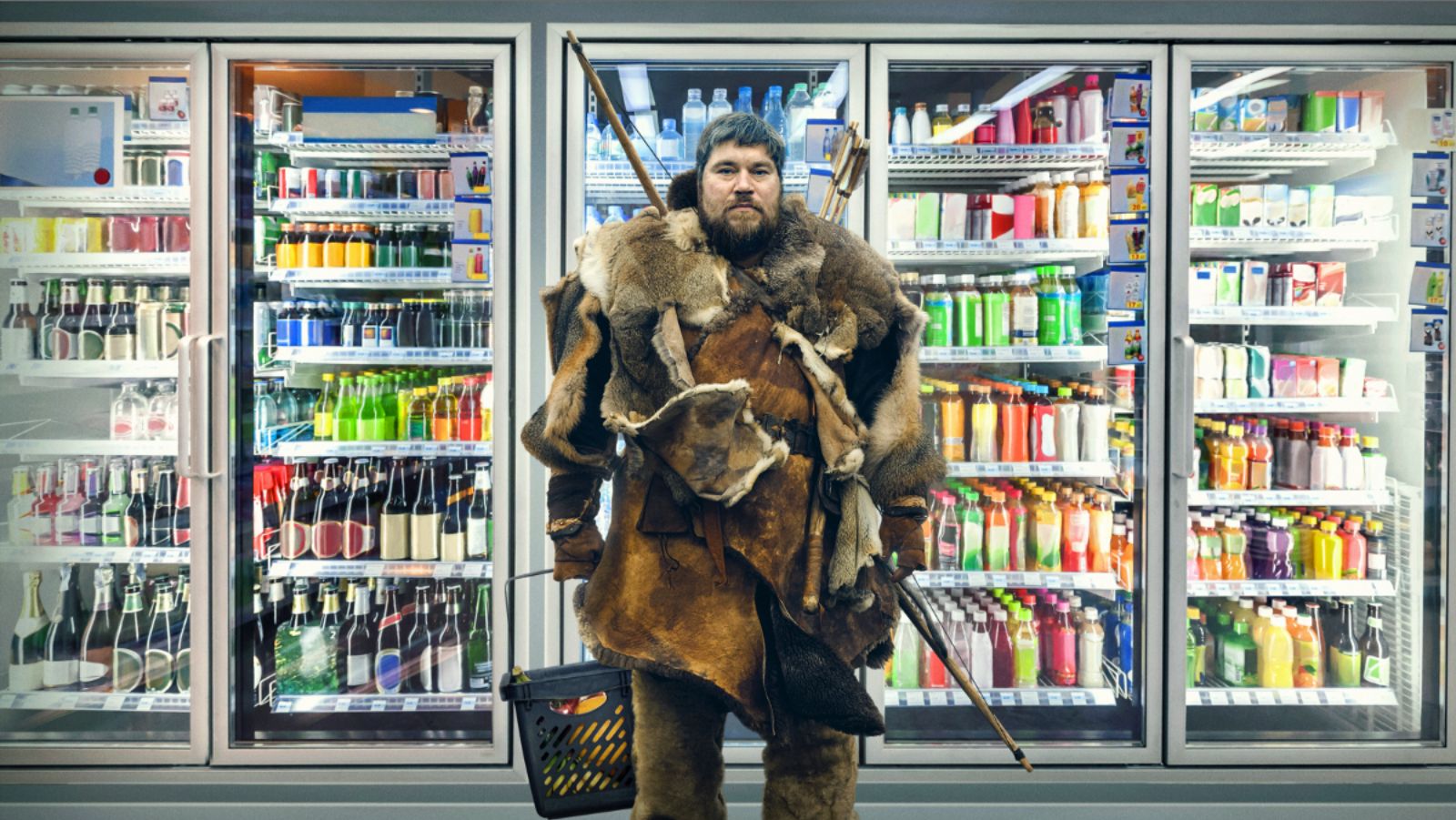 A subject many artists are irrevocably drawn towards, we’ve seen numerous films capture different forms of masculinity over the decades. Recently, Wildlife found men who feel lost in an increasingly industrialized or suburban world, desperate to return to a time where masculinity was life or death, where they didn’t have to be emasculated by modern society or contemporary womanhood. Force Majeure captured the changes in masculinity’s role in an amusing and mocking way, almost laughing at its male characters for expressing emotions and not living up to the masculine stereotypes of protection and strength. In Old Joy, men escape to the wilderness to attempt to get a deeper understanding of themselves and those that accompany them, only to realize that there’s something intangible in their lives and that their hollow relationships aren’t enough to make up for what they’re lacking.

Set in Norway, we follow Martin (Rasmus Bjerg), a middle-aged man with a bow and arrow, an assortment of fur skins covering his body, and a seeming willingness to lean into confrontation regardless of the consequences. We’re introduced to him engaging in acts of bravado masculinity in the wild lands of Norway before robbing a gas station. It’s clear that he is on the run from his life, desperately trying to escape the constrictions of his mundane family life and reconcile with the true meaning of manliness as he journeys across desolate forests. Upon his attempts to evade capture by both law enforcement and members of his family, he encounters a more legitimate fugitive named Musa (Zaki Youssef) and gets caught in an adventure that results in an unlikely bond, a lot of bloodshed, and uncomfortable truths about the masculine ideal.

Wild Men is blatantly trying to poke fun at the idea of Martin’s mid-life crisis and the ways in which he has approached his issues with his gender’s perception, but the beats of the story often conflict. Martin looks boorish and out of his depth and the sequences cutting back to his family clearly paint a picture of someone who has rejected responsibility for selfish, pathetic reasons. This is even directly brought up later on when Daneskov has a police officer blatantly state the film’s thematic approach and broad characterization as it pertains to his protagonist.

For a little while, the balance between Martin and the characters chasing him is well-structured and occasionally amusing. However, this cliched but potentially resonant approach is undermined by the absurdism of the inconsistent comedy and the narrative’s jumbled progressions, which ends up focusing on the satisfaction and masculine catharsis that occur from Martin’s interactions with a village of wannabe Vikings and violent drug dealers. Daneskov’s empathy for his protagonist sadly takes away from the potentially biting aspects that he sets up in the opening act. He revels in his protagonist’s embrace of his new world even while it detracts from what the film does right. It’s a work about masculinity that seems to only be doing surface-level analysis, culling together ideas from other filmmakers but refusing to stick the landing with any of them.

While Wild Men does have some inventive comedic moments and a very strong lead performance from Bjerg, the film ultimately has very little to say about its own subject. There is not the required depth to the supporting characters to assist in contextualizing Martin’s life before this escape or the interest in genuinely exploring the conflicts caused by his absence. Instead, this Danish oddity devolves into an uninspired conclusion that is neither comically nor narratively satisfying, leaving a bitter feeling of disappointment.