Tribeca Review: Asia is a Poetic Debut Feature With a Pair of Unforgettable Performances 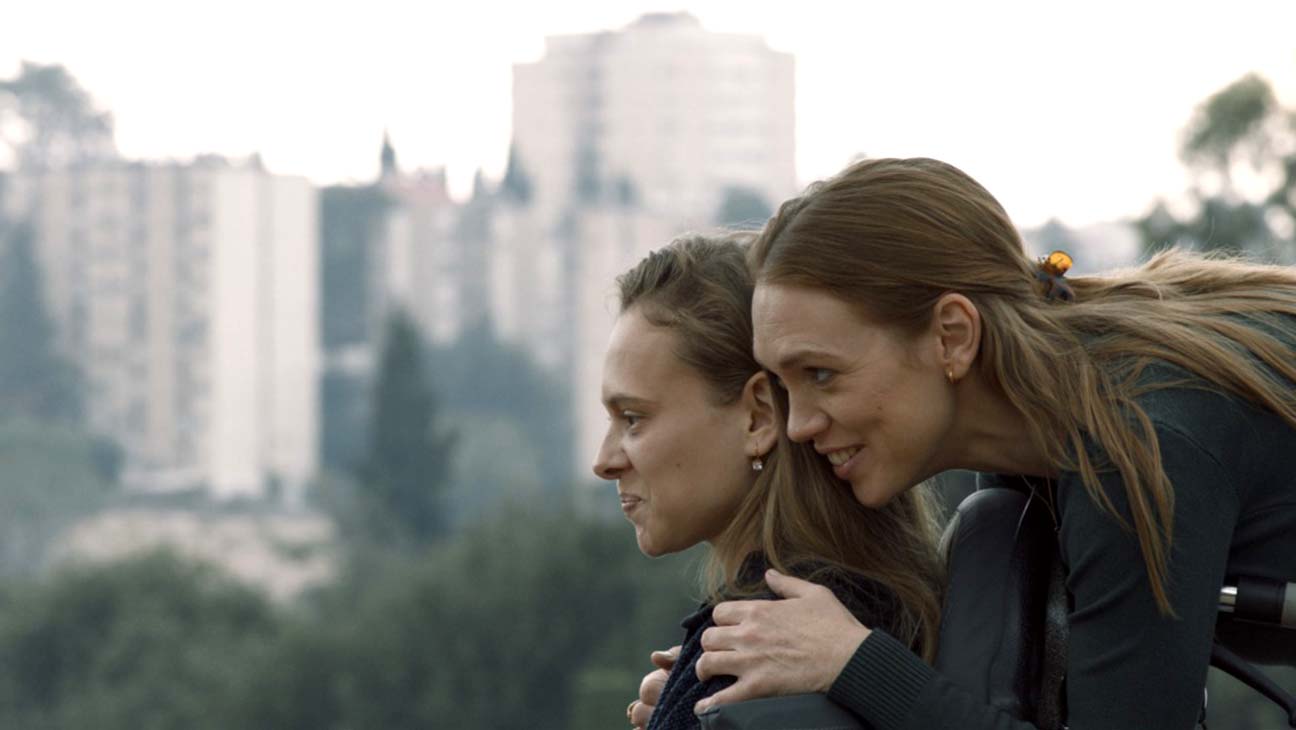 Avoiding the trappings of other melodramas about the short lives of terminally ill teens, Asia is a restrained and nuanced exploration of the relationship between a mother and daughter. Anchored by two knockout performances, Shira Haas (currently starring in Netflix’s Unorthodox) plays the 17-year-old Vika and Alena Yiv is Asia, her 35-year-old single mother who is a nurse working the night shift at a local hospital. Asia immigrated to Israel from Russia, taking her daughter away from an absentee father and, in doing so for reasons that become clear later in the picture, keeps her close to her side.

Asia spends her nights away from Vika working and later we discover picking up on where she may have left off as a young woman: going to bars and having sex with a regular acquaintance on his car on the top of a wooded hill. Vika also experiments with drinking down at a skatepark, leading to health complications that are exacerbated in the film’s second act as she grows frailer.

Written and directed by Ruthy Pribar, Asia is a restrained portrait of social realism with the fiery anger of Ken Loach. It also recalls the early work of cinematic poets Lukas Moodysoon (specifically his straightforward debut, the teen drama Show Me Love) and So Yong Kim, thrusting us into the middle of Vika and Asia’s life, making use of both long takes and abrupt cuts. While the effect isn’t quite disorienting, the narrative at times feels a bit rushed, potentially diminishing the picture’s impact while refusing to adhere to the kinds of melodramatic tropes often associated with the caretaker/patient melodrama.

It’s this detachment that pays off in the film’s third act as we empathize with Asia, a caretaker for so many others including her next-door neighbor, seeking out the help of others as she brings a young Palestinian orderly into the mix to grant a dying wish of Vika. The wish (to simply not die a virgin) is perhaps underestimated by her mother who is also unraveling privately and largely off-screen.

Traversing a large emotional territory in a very condensed period of time, the film lacks a certain narrative richness it might have had if told by a filmmaker with a less restrained touch. While a friend is introduced along with romantic interests at the skatepark, these supporting characters feel like superficial accessories rather than kind of life-long friends that would check in on you when you fall ill. The film painstakingly makes both mother and daughter outsiders throughout, a point made clear when they do bond one afternoon on the apartment balcony.

Despite a few narrative missteps in the film’s abrupt first act, Asia packs a deep emotional punch with two unforgettable, wrenching performances that never seem to hit a false note.

Asia was selected to premiere at Tribeca Film Festival.