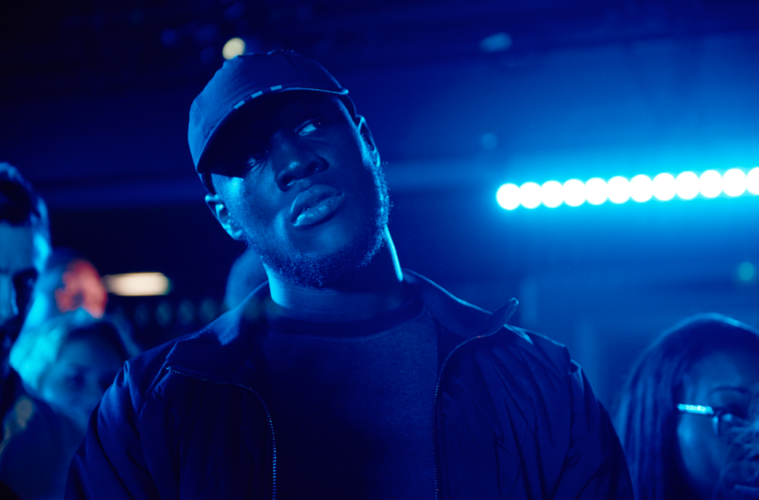 TIFF Trailers For ‘BrOTHERHOOD,’ ‘I Am Not Madame Bovary,’ and ‘A Death in the Gunj’ With news about Toronto International Film Festival’s rather exciting 2016 line-up breaking today, a collection of trailers have also been released for a handful of the selections. The first is Feng Ziaogang‘s I Am Not Madame Bovary, which largely features beautiful paintings before moving into even more gorgeous imagery in a peculiar circular aspect ratio.

There’s also the striking (and lengthy, potentially spoiler-filled) trailer for A Death in the Gunj, the directorial debut of Indian actress Konkona Sen Sharma. She looks to have a very strong grasp of a visual vocabulary, probably due to the 40-plus films she’s worked on in an acting capacity.

Lastly, there’s the first trailer, and new images, for Noel Clarke‘s British crime drama BrOTHERHOOD, which caps the trilogy that also includes KiDULTHOOD and AdULTHOOD. See all the trailers below, along with our coverage of TIFF here as it comes in.

I Am Not Madame Bovary – Feng Xiaogang, China World Premiere

A café proprietor spends a decade petitioning the Chinese legal system after being swindled by her ex-husband, in this caustically comic contemporary fable. Stars Fan Bingbing.

A Death in the Gunj – Konkona Sensharma, India World Premiere

Writer-director-star Noel Clarke completes the British crime-drama trilogy he began with KiDULTHOOD and AdULTHOOD, in this gritty tale of an ex-con whose dreams of settling down and going straight run up against the long memories (and itchy trigger fingers) of a crewof old enemies. Stars Noel Clarke, Arnold Oceng, David Ajala, Cornell S. John, and Michael “Stormzy” Omari.