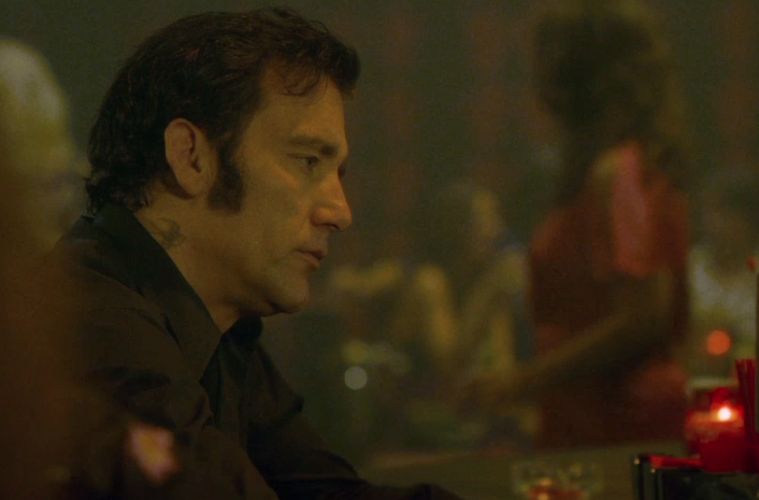 Less than two months before its U.S. release, Guillaume Canet’s Blood Ties has finally received an official domestic trailer — although the brief 90-second runtime might be a sign of distributor Roadside Attractions’ less-than-stellar commercial expectations for the film. (This new preview is even shorter than the one released in May, that having come in conjunction with its Cannes premiere.) But with a cast as stacked as this one — not to mention the screenwriting input of James Gray (whose great The Immigrant should see the light of day soon enough) — I’d be lying if I said I didn’t still harbor a desire to see this film once it’s released.

Roadside picked up Blood Ties immediately at Cannes last year, presumably on the strength of its cast as well as surface resemblances to a whole slew of recent American cop films, from Ben Affleck’s The Town to Gray’s own We Own the Night. (The film’s length certainly couldn’t have been all that attractive for an independent genre picture: at 2 hours and 24 minutes, it was the fourth-longest new film to screen at Cannes 2013; iTunes lists the current runtime at 2 hours and 8 minutes). We caught up with Canet’s effort at TIFF, and, like a majority of festival reviewers, weren’t all too wowed by it, saying it lacked a certain “[e]motional and kinetic energy.”

A remake of Jacques Maillot’s 2008 film Rivals (which Canet himself starred in), Blood Ties’ all-star cast includes Clive Owen (sporting a neck tattoo that I can’t quite make out yet), Zoe Saldana, Mila Kunis, Billy Crudup, James Caan, Noah Emmerich, Griffin Dunne, Marion Cotillard, and the rising Belgian actor Matthias Schoenaerts. Canet’s regular cinematographer, Christophe Offenstein (Tell No One, Little White Lies), is back on board here; at the very least, the film looks to be a pleasingly grimy tour through 1970s New York.

Below, you’ll find the trailer, the poster, and a synopsis (via Apple): New York, 1974. Fifty-year-old Chris (Clive Owen) has just been released on good behavior after several years in prison following a gangland murder. Reluctantly waiting for him outside the gates is his younger brother, Frank (Billy Crudup), a cop with a bright future. Chris and Frank have always been different, and their father, Leon (James Caan), who raised them alone, seems to favor Chris despite all his troubles. Yet blood ties are the ones that bind, and Frank, hoping that his brother has changed, is willing to give him a chance — he shares his home, finds him a job, and helps him reconnect with his children and his ex-wife, Monica (Marion Cotillard). But Chris’ inevitable descent back into a life of crime proves to be the last in a long line of betrayals, and after his brother’s latest transgressions, Frank banishes him from his life. But it’s already too late, as the brothers’ destiny is bound together, forever.

Blood Ties will be released in theaters and on iTunes on March 21.

Does this preview help break through some bad buzz that’s surrounded the film?