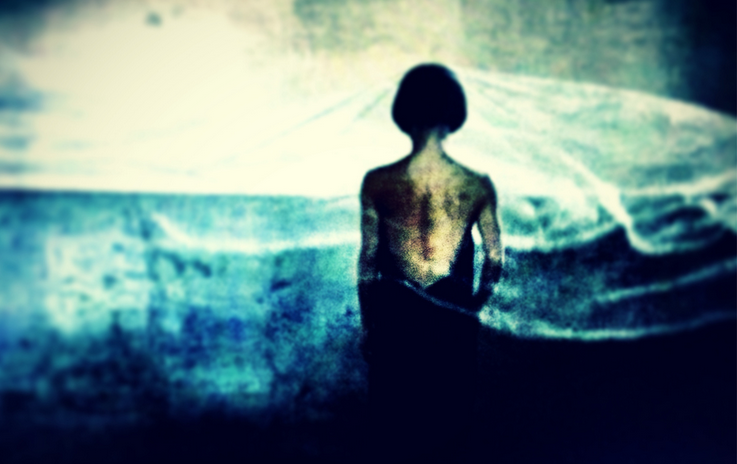 The Longest Film Ever Made Receives 72-Minute Trailer It was only a few years ago that we reported on the longest film ever made, the 10-day long Modern Times Forever, coming from Danish artists Superflex. Anders Weberg, a Swedish artist and filmmaker, is now out to claim the record with his upcoming experimental project Ambiancé. Running 720 hours (aka 30 days), it won’t premiere until 2020, but he’s now released the first trailer, which clocks in just under the length of a regular feature.

Only available until July 20th, this 72-minute preview highlights what is described as “space and time is intertwined into a surreal dream-like journey beyond places.” Said to be “an abstract nonlinear narrative summary of the artist’s time spent with the moving image,” Weberg indicates it will be his last film and after a single, global screening in all continents of the world in 2020, it will be destroyed.

For now, one can see the trailer below, and check back in 2016 when a 7-hour and 20-minute trailer will be released, followed by a 72-hour trailer in 2018 (stay away, spoilerphobes), leading up to the month-long screening.

What do you make of Weberg’s experiment?