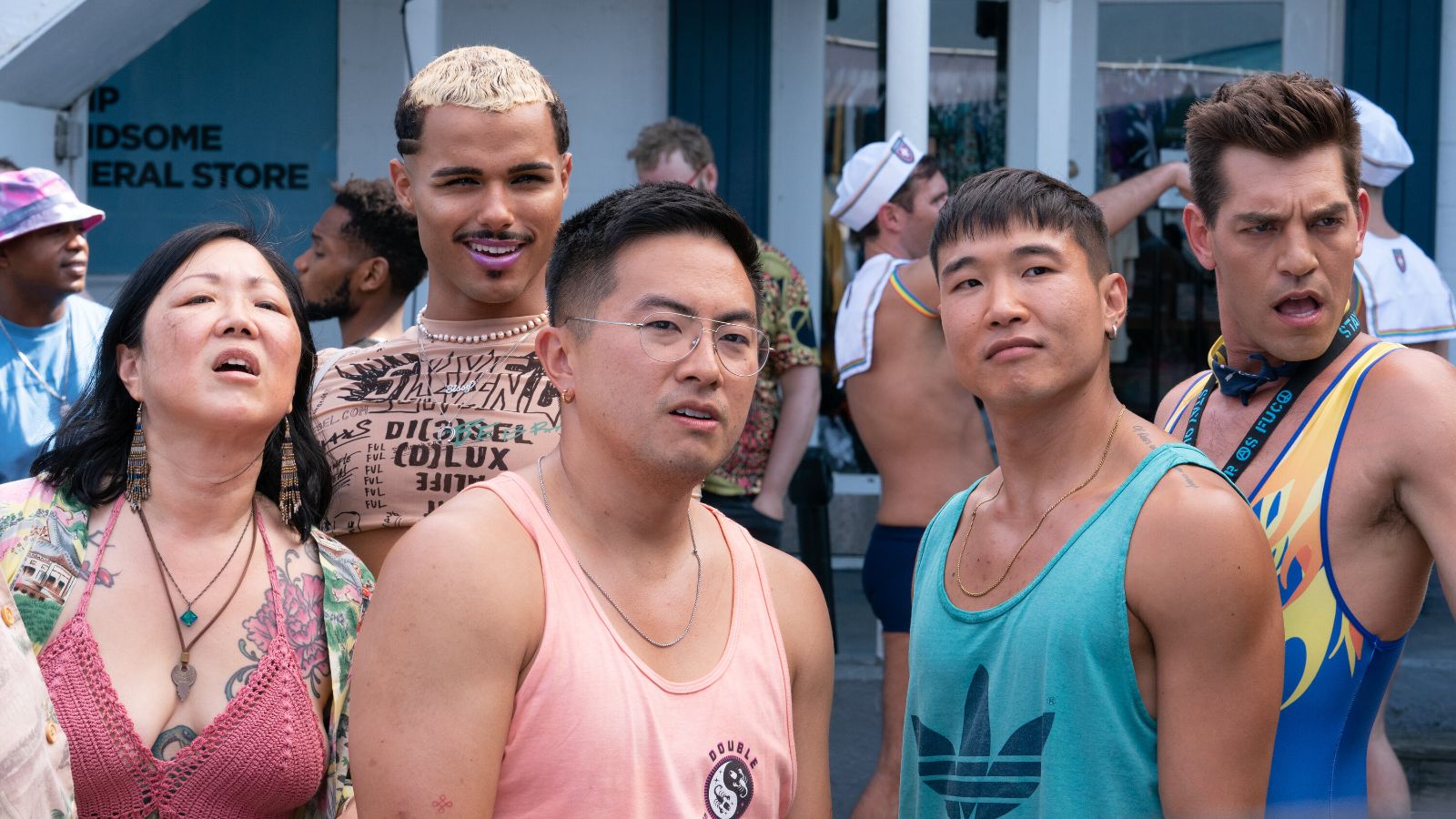 Welcome, one and all, to the latest episode of The Film Stage Show! Today, Brian Roan, Robyn Bahr, and Bill Graham are joined by Kyle Turner to discuss Andrew Ahn’s Fire Island, now on Hulu.

This episode is sponsored by Oscilloscope Laboratories, presenting the film POSER. Wallflower Lennon Gates creates a podcast to interview the local musicians she adores, hoping to win access to the inner sanctum of the underground scene in Columbus, Ohio. As she discovers her own musical ambitions, she develops a fast friendship with the striking, confident performer Bobbi Kitten, and in the process creates an identity not wholly her own. Soon, Lennon’s aspirations lead her down a path of dark obsession. Kate Erbland at IndieWire calls it “Spiky, funny, feverish, and more than a little nail-biting,” while Variety’s Tomris Laffly says POSER is “Oddly beautiful, absurdly compelling, even freakishly watchable.” POSER opens Friday June 17th at New York City’s Quad Cinema and the Landmark Westwood in Los Angeles.