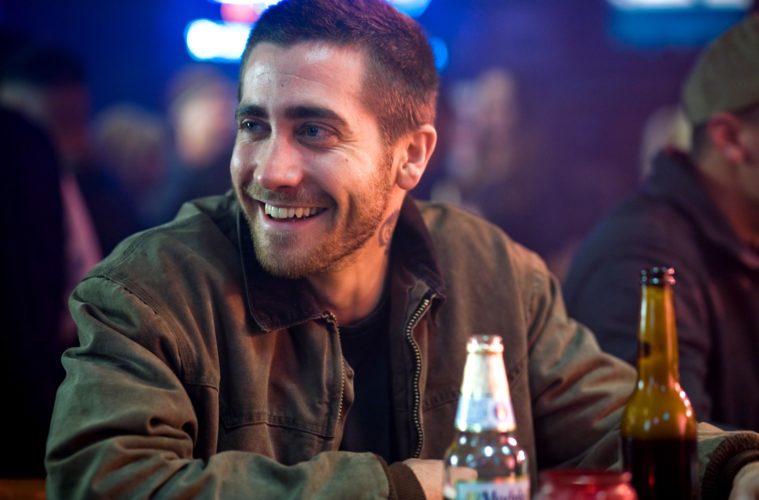 With his superhero film now in theaters, we discuss the diverse career of Jake Gyllenhaal. Conor O’Donnell and I specifically dive into the quartet of b-sides: Proof, Brothers, Prince of Persia, and Stronger. As always, much more is covered and referenced. We also discussed how Gyllenhaal nearly took over the role of Spider-Man from Tobey Maguire before they would go on to collaborate in Brothers.