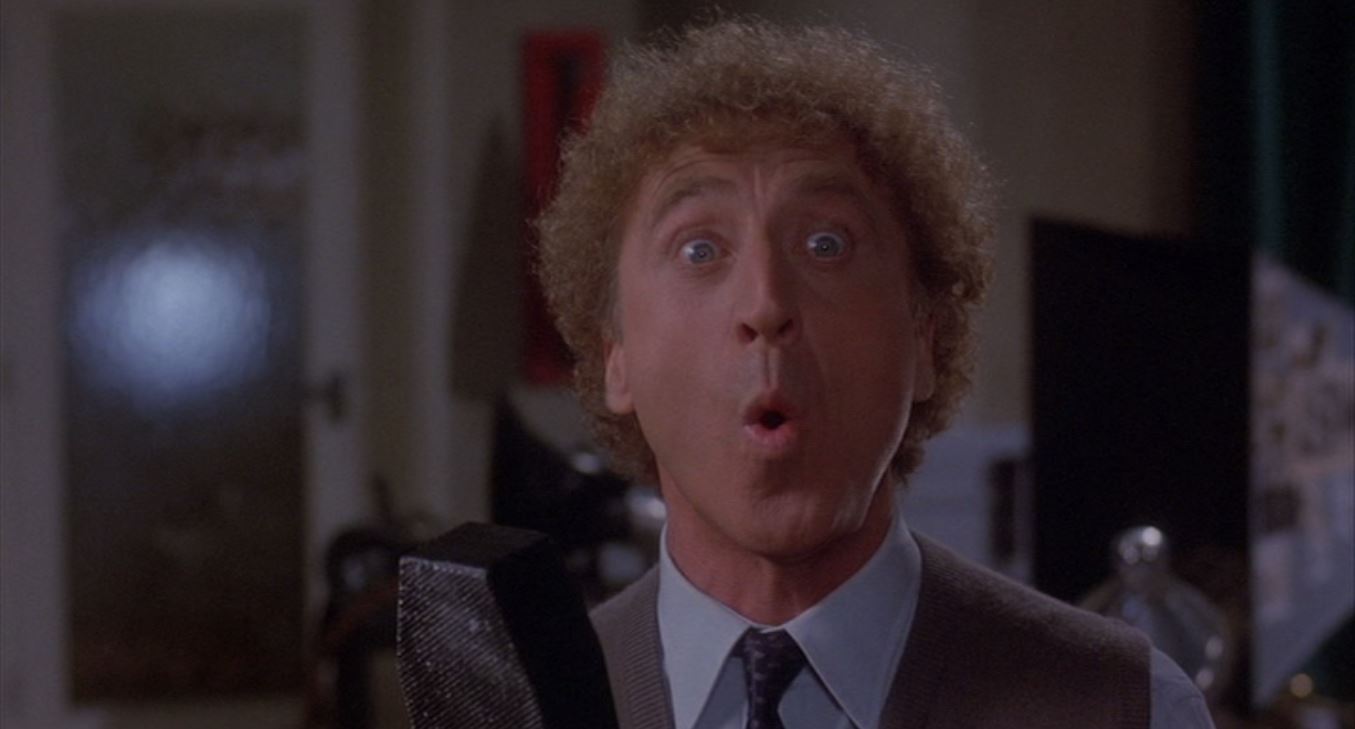 Today, we go from wild to Wilder! Gene Wilder! Conor and I are joined by the Pittsburgh-based writer Amanda Waltz, the A&E Editor at the Pittsburgh City Paper and a co-host of the Ghoul on Ghoul Podcast.

The B-Sides featured today are: Start the Revolution Without Me, Quackser Fortune Has a Cousin in the Bronx, The Woman in Red, and Haunted Honeymoon.

Wilder started his career in movies a bit later than most, exploding onto the scene with Bonnie and Clyde and The Producers in 1967. Only four years later, he was Willy Wonka. In between came our first two B-Sides! He would go on to direct four feature films, including our final two B-Sides!

We compare Wilder’s Wonka to Depp’s, discuss Wilder’s earnestness in speaking about what he was trying to achieve with his comedy, marvel at the movies he made with Richard Pryor, and celebrate the legacy he left behind.