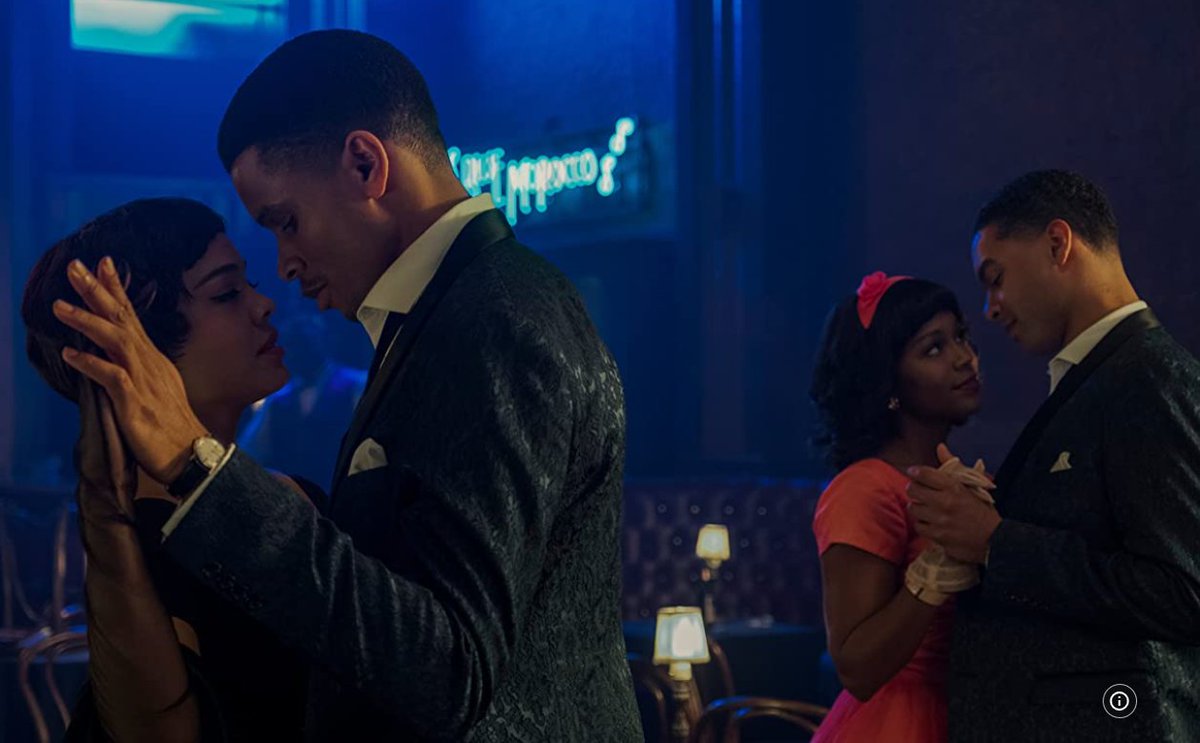 Written and directed by Eugene Ashe, the melodrama Sylvie’s Love made its world premiere earlier this year at Sundance Film Festival and now it is set to get a worldwide release through Amazon Prime this Christmas. Starring Tessa Thompson and Nnamdi Asomugha, the NYC-set film takes place in the summer of 1957 as their relationship blossoms only to have their lives take separate paths. Also starring Aja Naomi King, Jemima Kirke, Tone Bell, Alano Miller,with Wendi Mclendon-Covey, and Eva Longoria, the first trailer and poster have now arrived.

John Fink said in our review, “Lush and elegant with beautiful performances, the jazzy period melodrama Sylvie’s Love plays many notes exceptionally well. It’s a shame its plotting and pacing doesn’t keep up with its star power. The always-excellent Tessa Thompson stars as Sylvie, a young woman that works in her family’s Harlem record shop in the late 1950s. She’s there to watch TV mostly, keeping up appearances as her mother is the head of a local charm school and they cannot afford an employee. Enter Robert (Nnamdi Asomugha), an aspiring musician who comes to ask for a job. Much to Sylvie’s surprise he’s hired on the spot–perhaps Sylvie’s dad can just tell.”