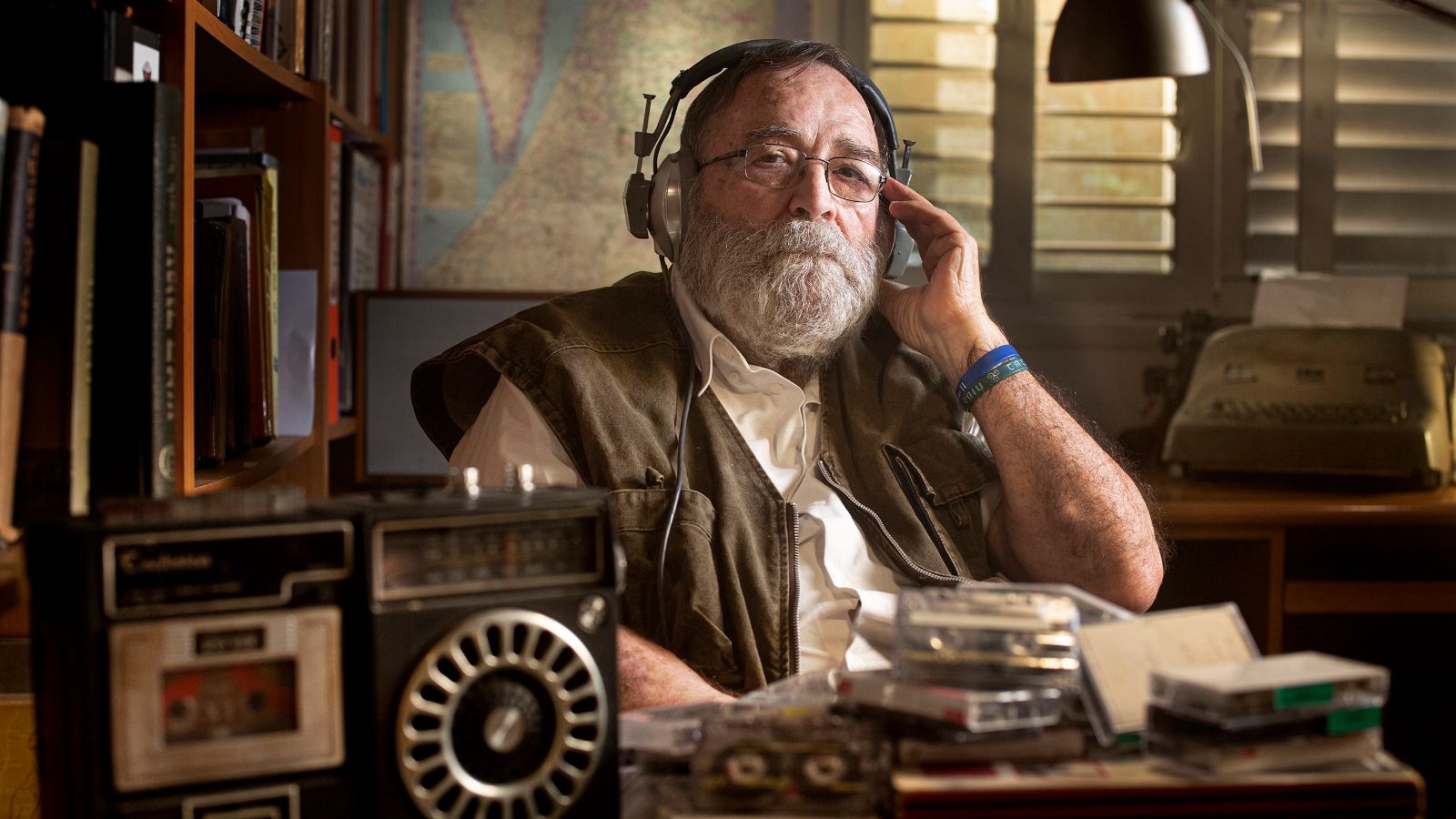 Perhaps the most harrowing thing in Tantura, a striking documentary from Alon Schwarz, is the nervous laughter that slips out of the mouths of old men allegedly complicit in a massacre decades earlier. They snicker and smirk at the suggestion of their malice, either convinced they were justified or blinded by their own lies. It’s a brutally human reaction that is deeply unsettling to absorb. War allows for the rationalization of evil. And the banality that often follows appears to be an act of denial. As Schwarz and his collaborators present the evidence of the eradication of the Palestinian village Tantura by Alexandroni soldiers (an Israel Defense Forces brigade), this all becomes quite clear.

In 1948, following the controversial approval of The United Nations Partition Plan for Palestine in 1947, war broke out between Arab and Jewish factions, both claiming a right to the same land. Of course, the Arab villages had been there before the Jewish people were told that it was their land. We are informed that while Israelis regard this period of fighting as the War of Independence, Palestinians call it “Nakba” (the Catastrophe). As Schwarz puts bluntly in white text over black: “Hundreds of Palestinian towns and villages were destroyed in 1948. At least 750,000 Palestinians became refugees.”

One of these villages was Tantura, and what happened after the fighting is the crux of the narrative. Several former Alexandroni soldiers are interviewed (including those who were there at Tantura), as are the last living village residents. A central talking head throughout is historian Teddy Katz, who wrote a 1998 thesis while teaching at Haifa University in which he argued that the Alexandroni Brigade murdered hundreds of Palestinian villagers after they had surrendered. Katz was promptly sued for libel by the Alexandroni veterans and ultimately withdrew his work. Shortly after, he attempted to retract his concession, but Judge Drora Pilpel disallowed the motion.

Tantura revisits and re-litigates Katz’s proof: numerous recorded interviews with both soldiers and survivors of the event in question. Often do present-day “fuzzy” memories contradict what we hear in the tapes. What are remembered as casualties of war are spoken of as a more planned execution on tape, in more than a few cases. There is talk of digging a mass grave and not taking prisoners. Often those being interviewed can be heard telling Katz to “ignore that last part,” apparently aware of what they are meant to cover up. Judge Pilpel listens to the tapes on camera for Schwarz, concluding that had she heard these tapes all the way through twenty years earlier, Katz may very well could have won in court.

Broader context is given to the whitewashing of the removal of hundreds of thousands of Palestinians from their homes. MGM films crews were brought in by Israeli leaders to film the exodus, the footage then edited to suggest a peaceful, willing exit. Directives from David Ben-Guriont, the first Prime Minister of Israel, advocating for this are highlighted as well.

Aesthetically and dramatically, Tantura is a fairly straightforward piece of work, and this is appreciated. We are being presented with the facts as the filmmakers see them. Schwarz and his collaborators acknowledge Katz and the complications of his word, while also letting us hear the admissions from the soldiers themselves. The saying goes, “Those who don’t know history are destined to repeat it.” Let those who watch this film remember.