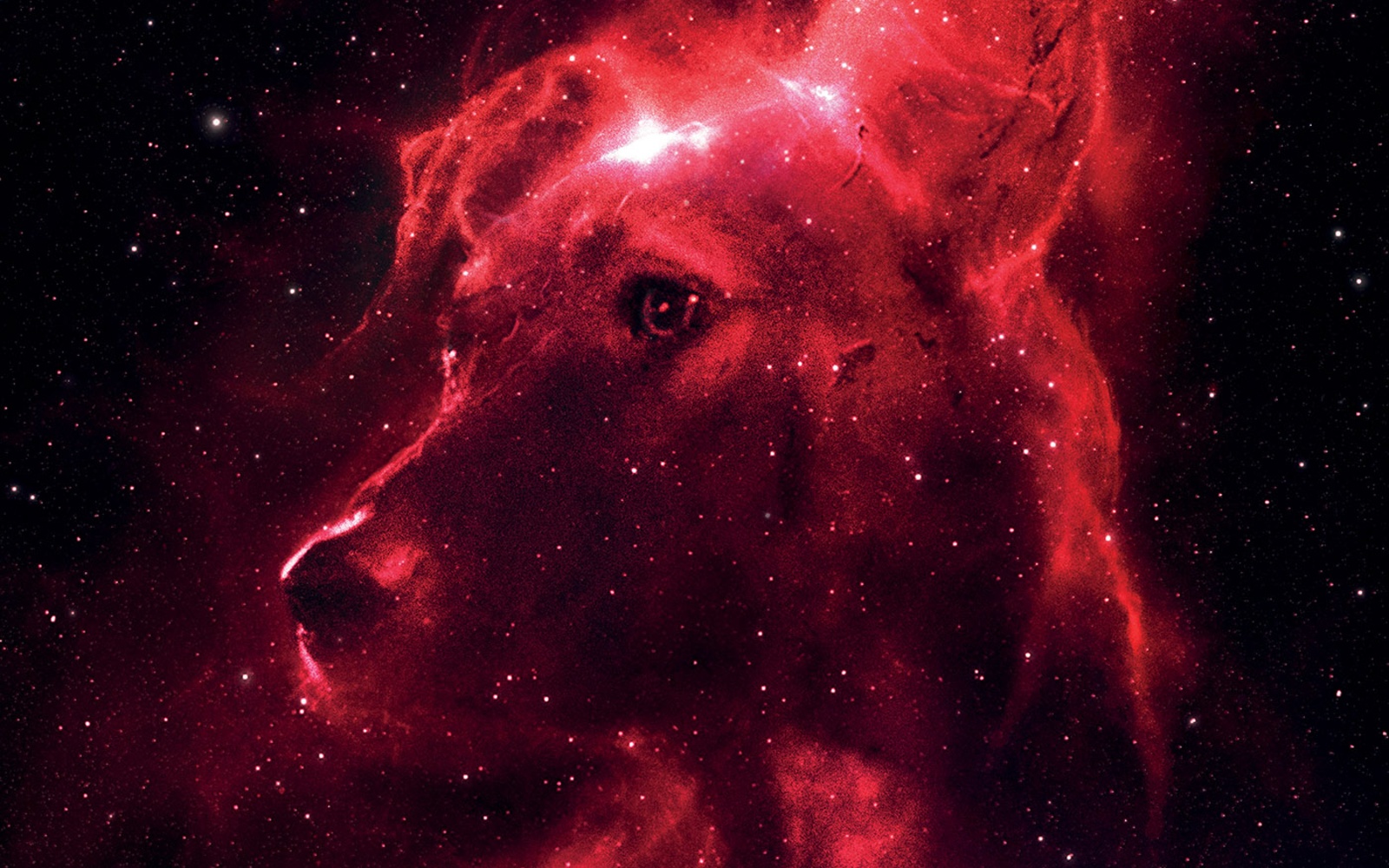 With the title of Space Dogs, I don’t know what possibly else I would need to say to sell you on seeing this movie. However, there is much more to say as Elsa Kremser and Levin Peter’s latest work is not your run-of-mill, dime-a-dozen film about canines in outerspace. Their project is inspired by Laika, a stray dog picked up by the Soviet space program on the streets of Moscow, who became the first living being to orbit the earth when she was launched into space on Sputnik 2.

While Laika (sad spoilers incoming!) did not survive the journey, her memory and legacy is the basis for the journey, imagining if this Moscow street dog had become a ghost. Featuring a mix of on-the-ground footage in modern Moscow as to replicate a dog’s point of view as well as archival footage of the Soviet space program, the film looks like a singular journey into a unique world, as if Andrei Tarkovsky directed Homeward Bound.

We’ll have a review and interview with the directors, so check back. In the meantime, check out the mightly intriguing trailer and poster below.