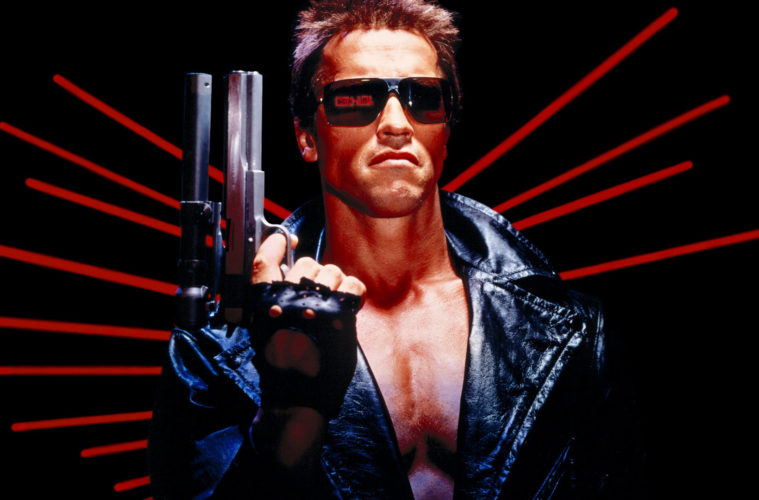 Paramount to Distribute ‘Terminator 5’; ‘Assassin’s Creed’ Gets ‘Raiders of the Lost Ark’ Producer It’s not a matter of if Terminator 5 happens, it’s when. Back in 2011 news broke that franchise star Arnold Schwarzenegger was teaming with director Justin Lin to develop the next installment of the series, but when a proposed production start date conflicted with Lin’s gig directing Fast and Furious 6 he was forced to exit the project. After that Terminator 5 underwent radio silence until this past January when it was announced that Patrick Lussier (Drive Angry) and Laeda Kalogridis (Shutter Island) were both hired to pen the new installment.

And although we bring you no news news on the creative end this time around, we do have some news on the business side, as The Wrap reports that Paramount is looking to acquire the distribution rights, teaming with Skydance Productions and Annapurna Pictures (run by Megan Ellison). For those wondering, Schwarzenegger is still expected to make his return to the franchise and Lin may even find his way back aboard, having left potential future involvement with Terminator 5 open. Did you get all of that? Good.

And now we jump into the world of video game adaptations for our next bit of news, as Heat Vision reports that superstar producer Frank Marshall has attached himself to the upcoming adaptation of Assassin’s Creed from New Regency and Ubisoft Motion Pictures. Marshall, a longtime stalwart in the motion picture industry, has helped produce classic films like Raiders of the Lost Ark and Back to the Future so having his expertise on the film is nothing to scoff at. Michael Fassbender is currently attached to star in the movie, which is based off the long-running video game franchise from Ubisoft. The movie will follow a bartender (Fassbender) whose relation to a long line of assassins is causes him to be kidnapped by a corporation with the power to use said bloodline to hunt down historic artifacts. Or something. That probably made no sense.

Who would you like to see direct Terminator 5? Assassin’s Creed?