Montclair Review: Is That Black Enough For You?!? is a Warm and Wise Exploration of Blaxploitation Film 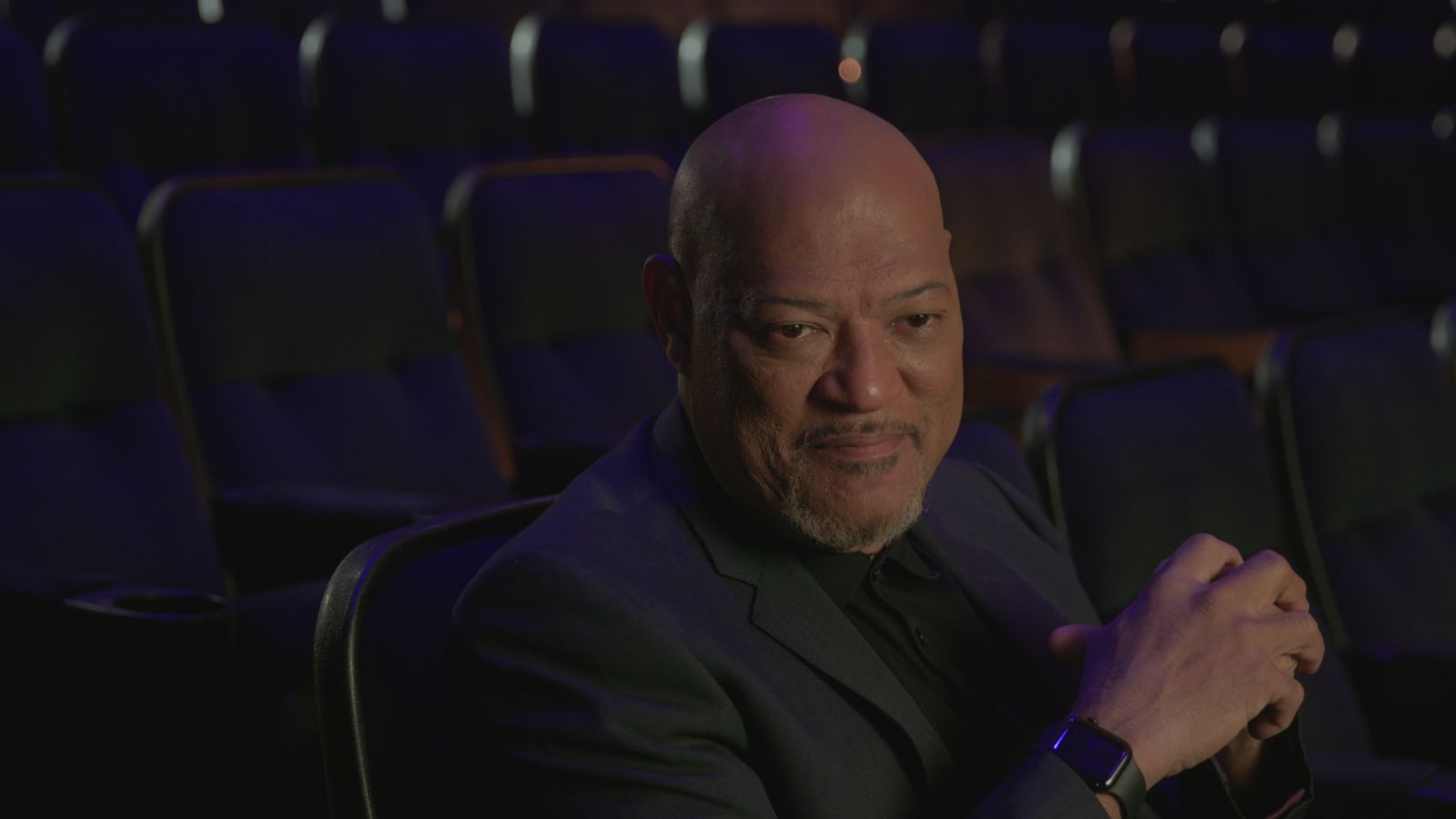 A comprehensive, personal, and kaleidoscopic look at representation, Elvis Mitchell’s Is That Black Enough For You?!? is a passionate and loving walk through film history framed by Blaxploitation cinema of the 1970s. Written, directed, and narrated by the master conversationalist, curator, film scholar, and cultural critic, this is a densely packed visual essay told through film clips, archival materials, and interviews with Black stars of multiple eras who speak to the influence of this sub-genre on their lives and careers.

Borne from the notion that America was in a freefall spiral circa 1968, a new kind of subversive independent cinema arrived on the scene, forcing Hollywood to compete and adapt. Mitchell notes landmarks of representation along with the way—including Robert Downy Sr.’s Putney Swope, an experimental comedy set in the world of advertising,, and Martin Ritt’s The Great White Hope starring James Earl Jones.

Black Enough is also a personal exploration of what it means to see yourself onscreen. Mitchell––who grew up in the cinemas of Detroit, Michigan––was influenced by what was then was one of the major centers of Black culture, and he explores the intersection of music, film, and politics in shaping an era of abundant creativity. He also recalls visiting his grandmother in Mississippi, who scoffed at certain modes of representation common in the era—Blackface, the subjugation of Black bodies in films like Gone with the Wind, or the racist fear-mongering of D.W. Griffith.

Mitchell briefly highlights early landmarks in representation, mentioning early entrepreneurs such as Oscar Micheaux, director of over 44 films and owner of the Lincoln Motion Picture Company. He also touches on Alice Guy-Blaché’s landmark A Fool and His Money, which featured an all-African-American cast but, like Micheaux’s work, did not deny their humanity à la Griffith.

Early history aside, what brings Black Enough to life is Mitchell’s excitement. He walks us through the seminal works and their influence beyond the U.S., also citing the decolonized gaze of Ousmane Sembène, the Senegalese filmmaker widely credited as the “father of African cinema.” His first feature predates the peak of Blaxploitation by nearly a decade, but no doubt his influence is felt in something like Sweet Sweetback’s Baadasssss Song, a call for revolution as much it is an action picture.

Framed by conversations with Harry Belafonte, Samuel L. Jackson, Laurence Fishburne, Charles Burnett, Whoopi Goldberg, Melvin van Peebles, Billy Dee Williams, and Zendaya, Black Enough offers context from those who were there and those who were deeply influenced by a sub-genre mixing music, style, politics, and straight hustle.

In its deep dive the film revisits landmark titles with a new lens, citing how revolutionary a sex scene in Super Fly or the opening strut to Isaac Hayes’ Shaft were, pointing to their influence in a greater culture. The period comes to a halt, unfortunately, as tides change, leading Hollywood to overproduce and ultimately get wrong an adaption of the hit musical The Wiz. Representation matters—not just in front of the camera.

Is That Black Enough For You?!? proves a warm, wise, personal celebration of raw creative energy. So many exciting things can happen when the gatekeepers step aside and the entrepreneurs run the show, changing how films are marketed and presented across the country. Some even crossed over in extremely white cities like Boston, breaking down barriers for representation. It works so well partly because Mitchell is such a gracious, knowledgeable guide, striking a conversational tone with his audience that falls somewhere between informal memoir and masterclass.

Is That Black Enough For You?!? is now in limited release and arrives on Netflix on Friday, November 11.