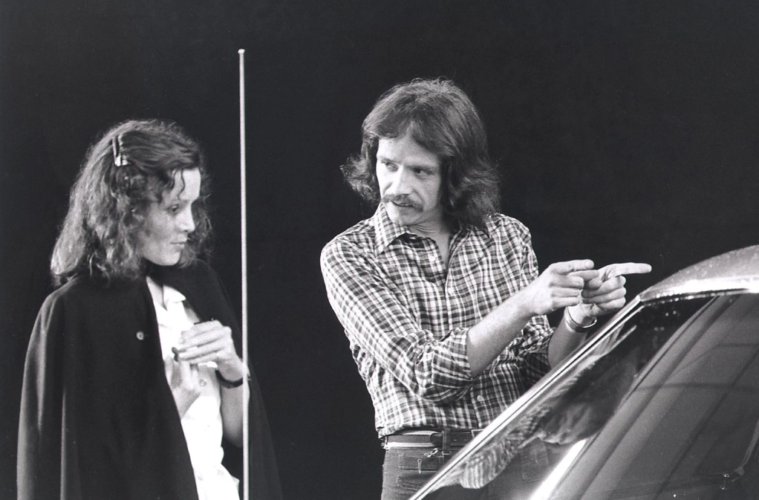 An inventive first feature leads to a less satisfying follow-up, and so on down the line. While this is the perhaps unintended recipe for the vast majority of franchises, it seems to be even more prevalent in the world of horror. After frightening audiences with a villain (or premise), due to not requiring as many resources, we’ve seen so many sequels in various franchises that it’s hard to keep track of just how many were produced. One prime example is Halloween, which launched in 1978 with director John Carpenter, and now, 10 films later, he looks to be taking the reigns again with hopes to re-align the franchise to its roots with a new feature.

Blumhouse has announced that Carpenter is back as executive producer and creative consultant (aka the “Godfather” of the project), and is planning to score the feature. “Halloween needs to return to its traditions. I feel like the movies have gotten away from that… Michael is not just a human being; he’s a force of nature, like the wind. That’s what makes him so scary,” Carpenter says. “We made the original Halloween for very little money. At heart it’s just a good, scary story, and that’s why it works. 38 years later, I’m going to help to try to make the tenth sequel the scariest of them all.”

The man tasked with directing and writing the film looks to be Mike Flanagan, according to Bloody Disgusting. The director behind Oculus and the recent Hush has earned some acclaim as of late, so we’ll have to see if he has what it takes to truly make Michael Myers scary once again. As we await more details, check out Bret Easton Ellis‘ recent talk with Carpenter (the director starts to speak around the 26:40 mark) along with a studio performance of his Escape to New York theme, coming from his Classic Themes Redux EP arriving on June 17th.

The new Halloween is expected to be released in 2017.