Mamoru Hosoda on Creating an Idealized Digital World in Belle 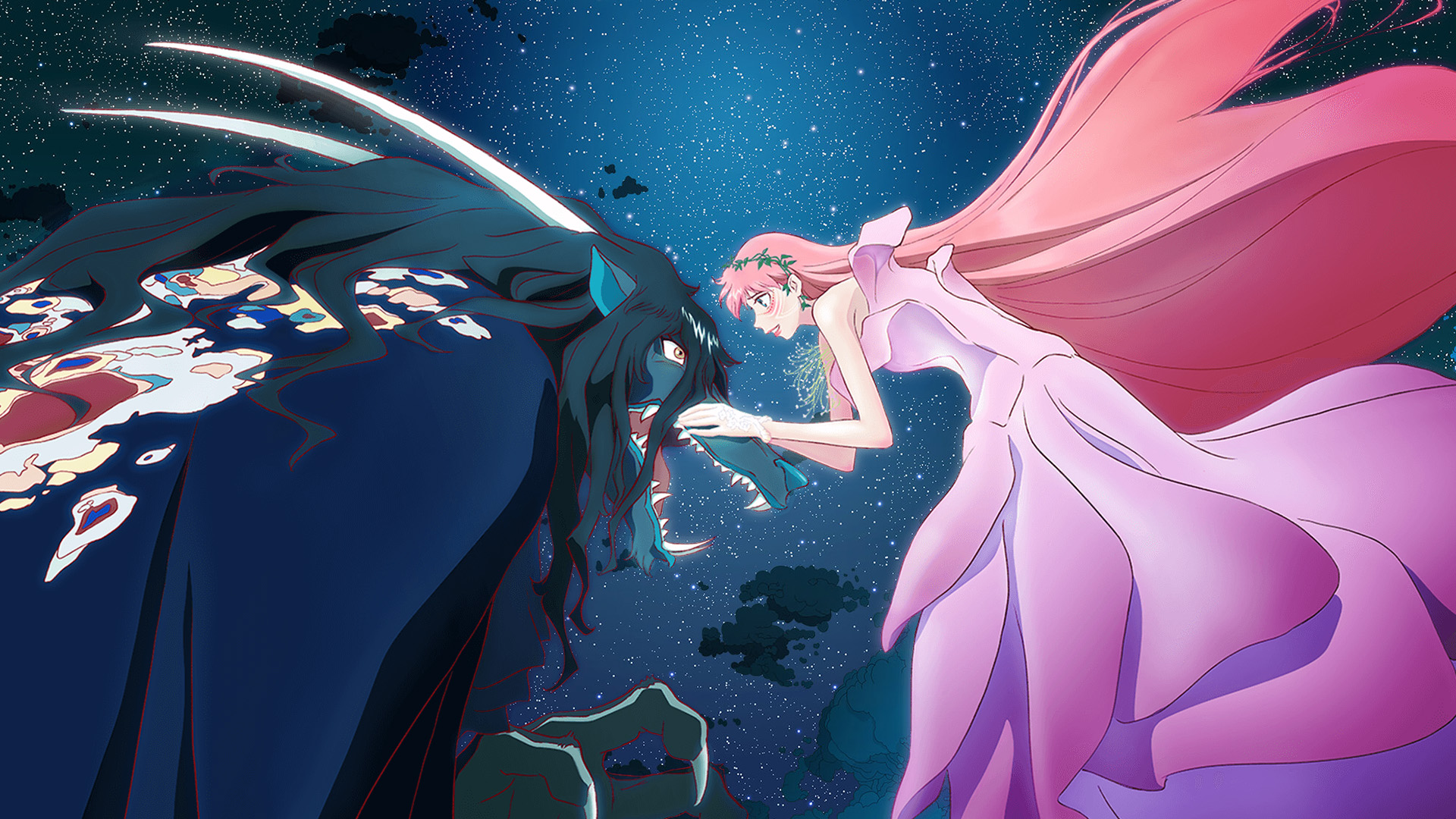 When we last spoke with anime auteur Mamoru Hosoda in 2018, we discussed his cinematic inspirations, interest in women and children as protagonists, and approach to growing attention from audiences and critics overseas. His newest film, Belle, is a return to the well of cyberspace fairytales he’s drawn from multiple times in his career, and in anticipation of its U.S. release we spoke with him again via interpreter to hit some more key questions on his creative process, visual motifs and philosophy in this latest project.

The Film Stage: Your earlier films had screenplays by other writers— such as Satoko Okudera—but your last three films have all been scripted by you. Do you find it more liberating to write your own scripts? Do you find directing animation is a significantly different process when you’re also coming up with the story from scratch?

Mamoru Hosoda: Regardless of how we write the screenplay, the storyboarding process is all done by me alone, so anything that’s in the screenplay––though I may work together with the writer to come up with it––will evolve as the movie goes through the process from plot to screenplay to storyboard. In some of my earlier works perhaps the producer thought it was safer to team me up with a writer, but as of our more recent projects I can work directly with the producers to go through any feedback and revision cycles that may be necessary. [Note: Hosoda is likely referring to his previous film projects for major animation studios Toei and Madhouse; as of 2011 he has been self-employed at Studio Chizu, which he co-founded with former Madhouse producer Yuichiro Saito.]

I think perhaps what I do doesn’t change that much with or without a writer––which isn’t to say that Okudera-san and I got into any kind of argument! We have a very positive working relationship, but I think it made more sense for our project to have a different setup on the more recent films. By the way, in the past films there have been instances where entire scenes in the screenplay may not even be used––it happens quite frequently!

Certain imagery seems to recur in nearly all of your films: human-animal hybrids, whales, white spaces filled with holographic data trees. What do these images mean to you?

Certainly a lot of the different imagery that I use is not limited to any one movie or any one project. Over the course of multiple movies the range of expression grows in certain ways, and I like to tap into what I’ve done in the past. This digital world that I’ve created, for instance, I see very much evolving from Digimon to Summer Wars and finally to its appearance in Belle. When I’m creating these very bizarre worlds I try to combine different elements to almost extend the history of fine arts. One example is the outlines of the characters [Mimes outline around himself]: instead of using black, which is a very traditional animation technique, we went for sort of a burgundy-crimson type of color. This type of imagery dates back to classical Japanese art, where in a lot of Buddhist illustrations the divine figures would have a differently colored outline than the people in the same image––I want to say that dates back to the 11th or 12th century. So a lot of the imagery we use is kind of an extension of what has come before, whether it be in my own projects or the longer history of fine arts.

The use of social media and digital platforms over the last decade has become intensely politicized, with consequences spilling out into elections, social movements, even political violence. Any teenager using social-media platforms these days is unavoidably thrust into this environment. In Belle you depict a decentralized, anonymous Internet which seems to avoid any mention of politics or the people who control social networks in order to focus the drama on individual problems. Was this an intentional choice on your part, or just a natural consequence of the production process?

There are certainly multiple sides and reasons to how it visually manifests the way it did in the movie. One is, for example, with the Internet culture that exists right now––the fake news, the toxicity. It’s almost impossible to maintain a neutral ground in the political landscape. If you ask if [Belle’s] world of “U” is an extension of Facebook’s massive online world, I would say that that’s not the case––that’s not the world we’re trying to depict in Belle. I’d like to think, if there was a much more globally adopted and fairer type of world that can exist digitally, what would people do [with it]? I’m by no means trying to deny the current landscape of social media, but rather trying to jog people’s imagination as to what this world might look like.

Historically, I think people have had to transition from a much more suppressed state and gradually gain, step by step, slightly more freedom. I think we’re in the middle of a big shift right now: first was actual suppression, then more freedom, and now with the Internet I think we’re seeking a whole new level of freedom. So with this context as backdrop, you take the protagonist Suzu: mentally she’s suppressed, in many ways, and seeking a certain freedom. So on that theme I wanted to create a newer, idealized version of what a social media landscape may look like.